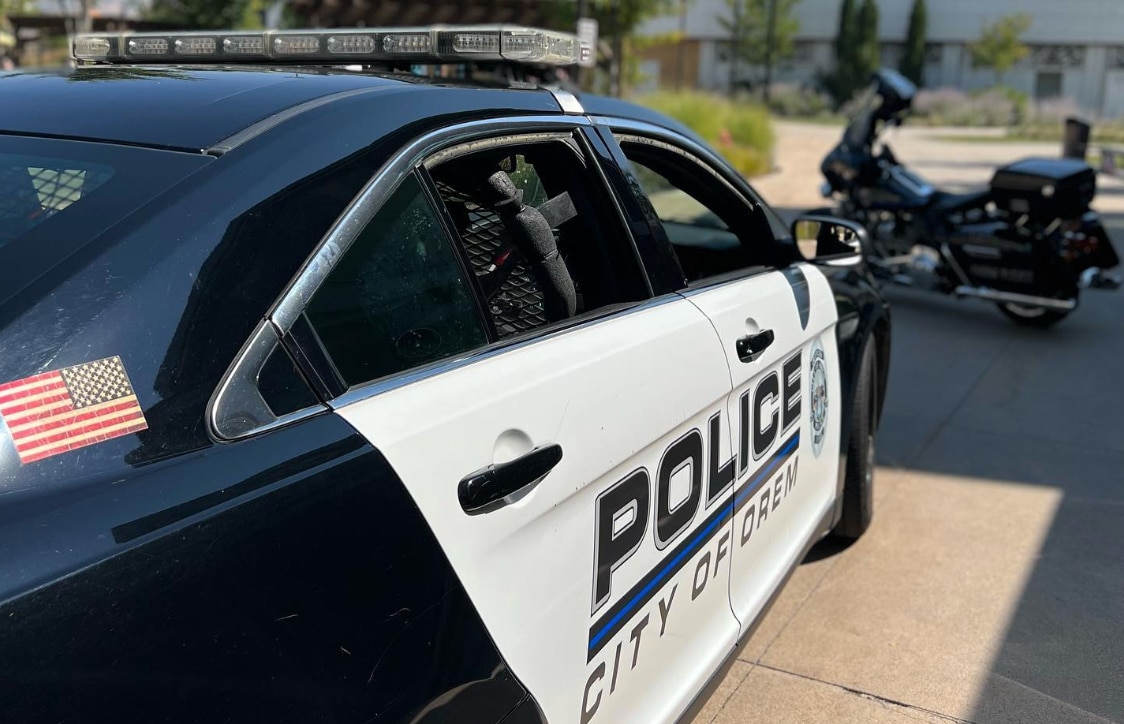 An officer shot the man to prevent him from killing the family member, officials said in a press release.

Editor’s Note and Content Warning • This article is about suicide. If you or people you know are at risk of self-harm, the National Suicide Prevention Lifeline offers 24-hour support at 1-800-273-8255.

A police officer from Orem fatally shot a man early Saturday after the man allegedly threatened to kill a family member.

Officers were dispatched to an apartment building near 400 East Heather Road when a man was having a mental attack around 12:05 am Saturday. In a press release, officials said the man may be armed and allegedly threatened suicide.

After officers tried to contact the man at the residence, the man called dispatchers and told them he was armed with a gun and “made other threatening comments,” officials said. He also reported having explosives in the apartment.

Despite life-saving efforts, the man died at the scene. The man’s family member was unharmed and was escorted safely from the home, officials said.

No further details about the shooting or the man’s identity were released Saturday morning.

The shooting was the 22nd police shooting in Utah that year, according to a database maintained by The Salt Lake Tribune. Officials are investigating the shooting under Officer-Involved Critical Incident Protocol.

https://www.sltrib.com/news/2022/12/17/orem-police-fatally-shoot-man/ Orem police shoot dead a man who allegedly threatened to kill a family member during a mental health episode

Police are investigating after a vehicle crashed into a Hollywood home