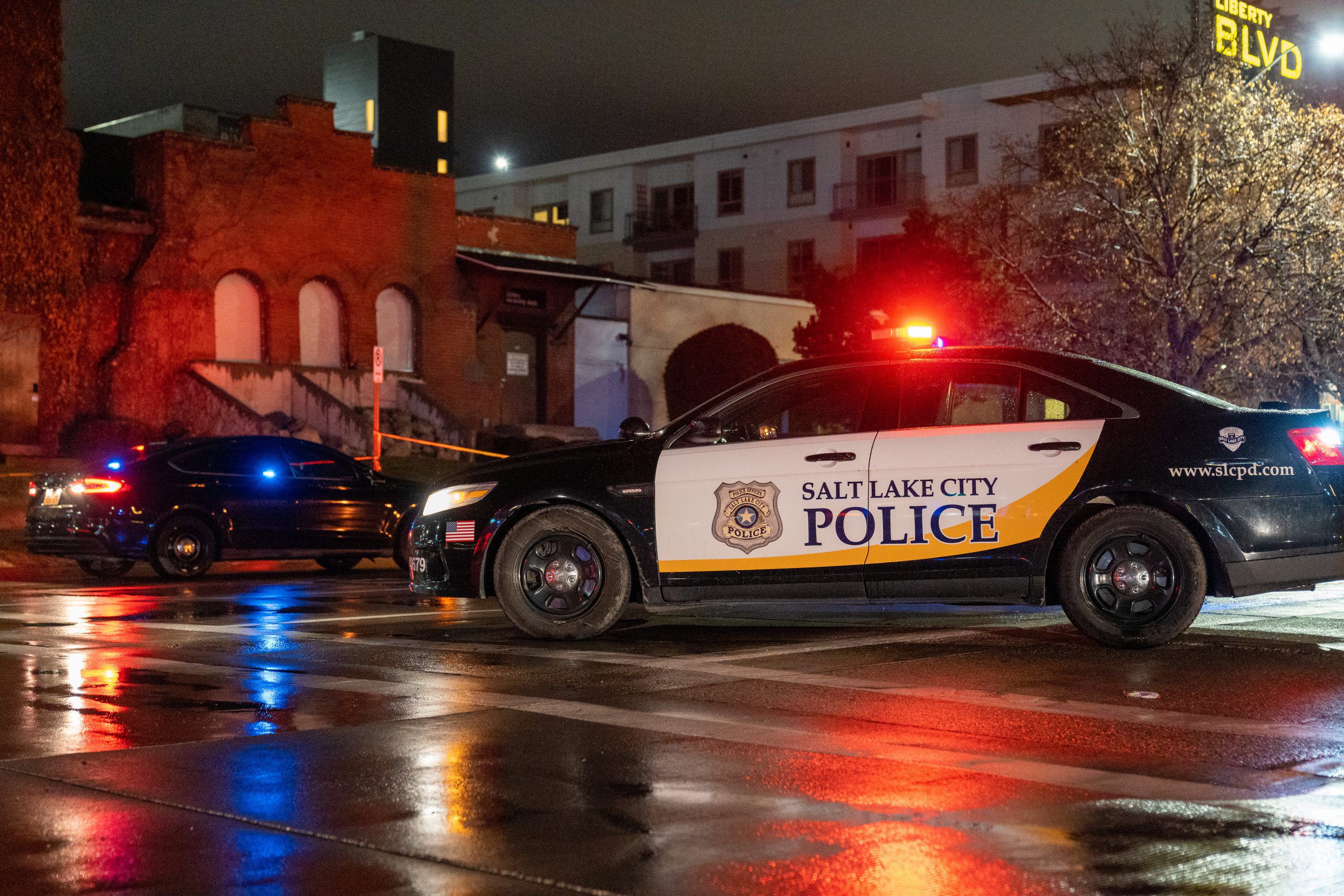 “I am very concerned about what is happening on our roads,” Police Commissioner Mike Brown said in a press release, calling the accidents “unacceptable.”

Police began investigating the first crash at 1:43 a.m. Sunday, when SLC911 received information about a person lying on the ground at 700 East near 500 South, the release said. The person, a 31-year-old man, died at the scene.

The preliminary investigation shows a dark-colored truck traveling southbound on 700 East struck the man as he was using a crosswalk and then failed to stop, the press release said. Detectives are looking for a small, dark Chevy truck with frontal damage.

Police began investigating the second crash at 4:48 a.m. Sunday, when SLC911 received information about two teenagers lying on the ground at 1300 South and West Temple.

According to the Salt Lake City Fire Department, the injuries the 13- and 14-year-olds sustained are likely to have been hit by a vehicle and towed away.

Paramedics took the youth to a hospital with serious injuries that were not life-threatening. The teenagers were also at a crosswalk when they were hit and were also hit by a dark-colored truck, but police say they don’t believe the two cases are linked.

The accident involving the man on 700 East is the first traffic-related fatality in Salt Lake City this year, the press release said.

California gets more rain and snow, but dry days are ahead

Severe Weather Warning for much of North Queensland

Cities across Victoria were wiped out by Ash Wednesday fires