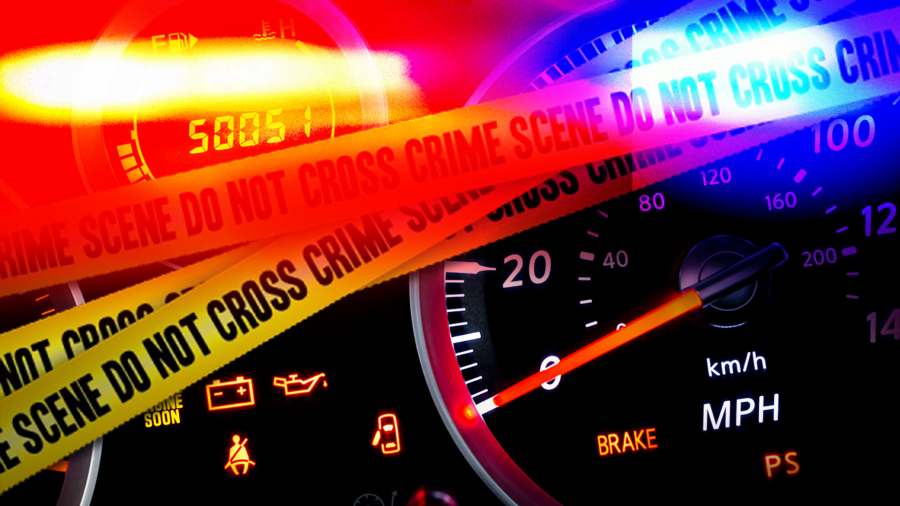 A driver was reportedly on West Florissant Avenue and Robin Avenue around 2:00 a.m. when he was approached by a mysterious black Kia Soul. The suspect got out of the rear passenger seat of the car and was carrying a handgun. The victim said the gun was pressed to the suspect’s head as he demanded his belongings. He complied and then gave away his money and cell phone. The suspect then fled the scene.


No injuries were reported as this is an open investigation. FOX 2 will update this story with more information as it becomes available.