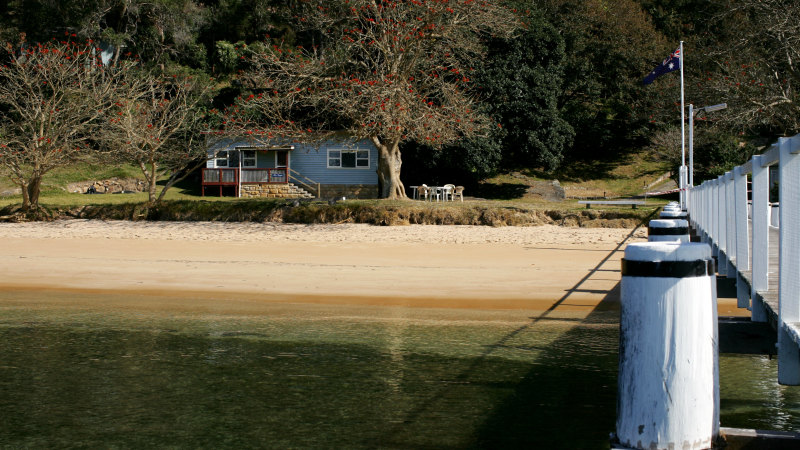 The Girrahween Track along Wolli Creek is a shady and cool bush walk with a flying fox camp along the way for added interest. It’s short enough to compel children to do it – I believe being forced to go bushwalking is an integral part of Australian childhood.

The best summer food is…

Summer pudding – my daughter and I make one for Christmas dinner every year.

I know it’s summer when I smell…

My favorite summer song is…

In between dead heat August by Taylor Swift et al night movements by Bob Seger. I always thought it was cool to be one of Bob Seger’s backing singers.

The worst thing about summer is…

I’m trying to balance my rose Irish complexion with the UV Index.

My next hideout is…

The Malabar Ocean Pool – it’s like an infinity pool for the masses, and it has a very local character that remains intact despite the roaring gentrification of so much of Sydney.

I never feel guilty about my joys! But probably the aforementioned summer pudding with generous amounts of ice cream and whipped cream on top. Also, I ignore newspapers in the summer to read fiction only. I never read any better non-fiction either.

What aspect of your life would you change and what would you like to stay the same?

It saddens me that the delights of the coast are not easily accessible to many in Sydney’s western suburbs. They should tunnel between Fairfield and Bondi – we seem to have tunnels and big roads everywhere else.

But I would never want Sydney to settle down in summer – it’s meant to be chaotic and glitzy, full of fireworks and festival shows and day trips on the water, all experienced in scorching humidity.

Summer in Sydney is a series in which herald Employees show off the best – and worst – of our city during the hotter months.

Can this Australian retailer bounce back after losing 90% of its value?