New Zealand will host the NRL All Stars game for the first time next year after the ARL Commission announced Rotorua as the 2023 host city.

It is the first time the game has been played outside of Australia, with Rotorua International Stadium hosting the men’s and women’s games – the 12th All Stars game and the fifth between the Māori and the Indigenous All Stars.

“All Stars brings communities and culture together, perhaps like no other week on our calendar. Knowing how important Rotorua is to Māori culture, we look forward to working with the community to become the first location in Aotearoa New Zealand to host the event,” said Abdo.

“The 2023 All Stars Game coincides with the 50th anniversary of the first indigenous rugby league tour of New Zealand and will also mark 50 years since Arthur Beetson became Australia’s first indigenous athlete to captain.”

New Zealand has been starved of top-flight rugby league since late 2019 due to the COVID-19 pandemic.

The latest Tests in Auckland between the Kiwis and the Tongans were the first games in almost three years, while the Warriors completed an emotional homecoming to the Mt Smart Stadium with a 22-2 win over the Wests Tigers on Sunday. 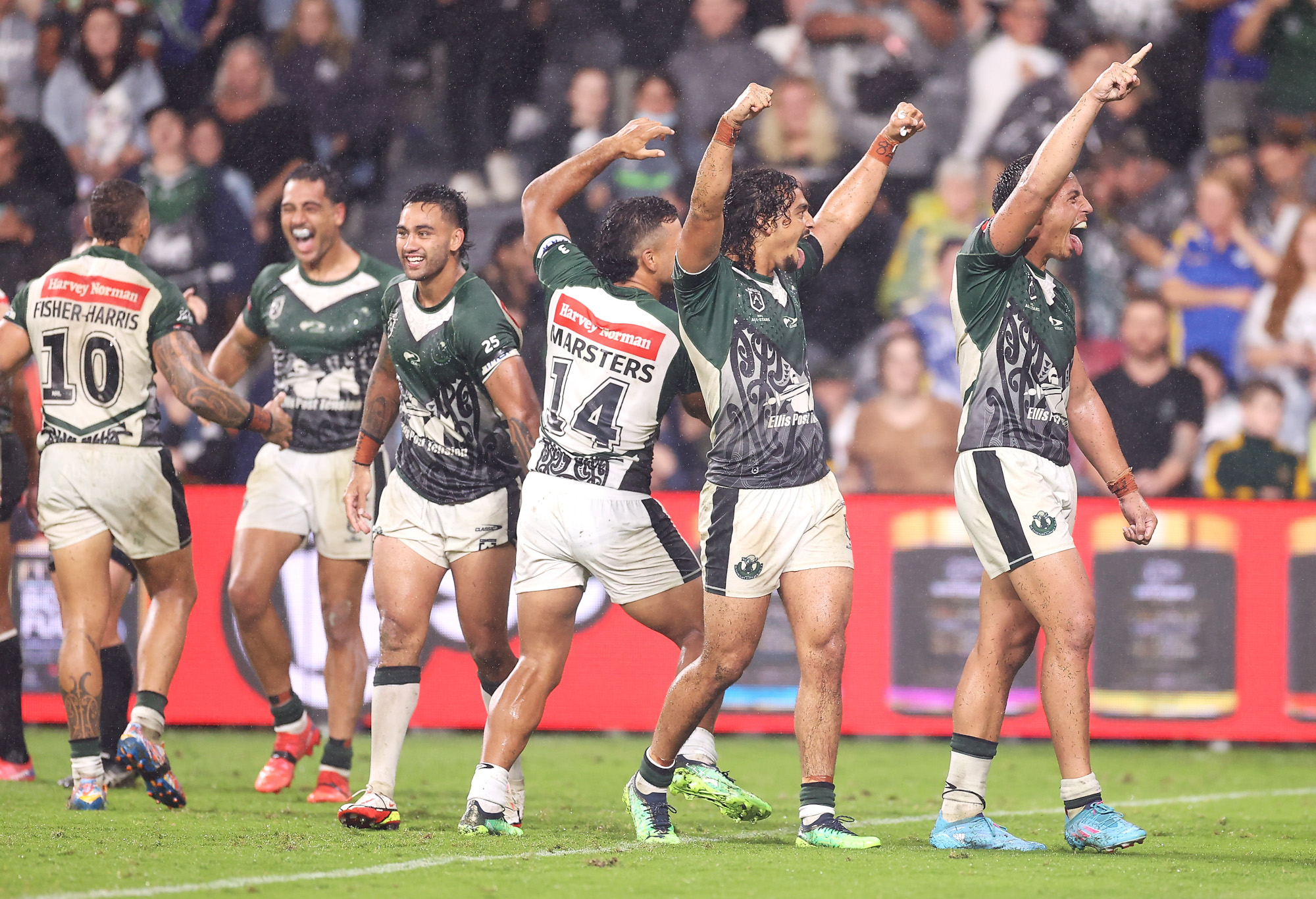 The All-Stars games were primarily played in Queensland, although this year’s game was held at Sydney’s CommBank Stadium in February.

Katrina Fanning, Chair of the ARL Indigenous Council, was thrilled with the decision to move the game to New Zealand.

“The impact of all 11 of our previous All-Stars games has been huge, both for Indigenous communities and more recently Māori communities,” said the former Jillaroo.

“Being able to bring this game to New Zealand will bring cultural growth and education to so many more people and that’s what we strive for every year.”

Penrith has left rising star Isaiya Katoa off his SG Ball side for the remainder of the season after the young halfback signed with the Dolphins.

The Panthers offered the local junior a contract extension earlier this year, but Katoa accepted a three-year deal with Redcliffe under coach Wayne Bennett for the expansion club’s first season in the NRL.

Penrith District Rugby League CEO Matt Cameron told the Sydney Morning Herald that the club had decided to prioritize players who would stay on their paths and Katoa had done nothing wrong.

The Panthers and Dolphins were recently in a slanging match with new club signing Katoa and Penrith first years Robert Jennings and Sean O’Sullivan, while also being linked with a game for Stephen Crichton.