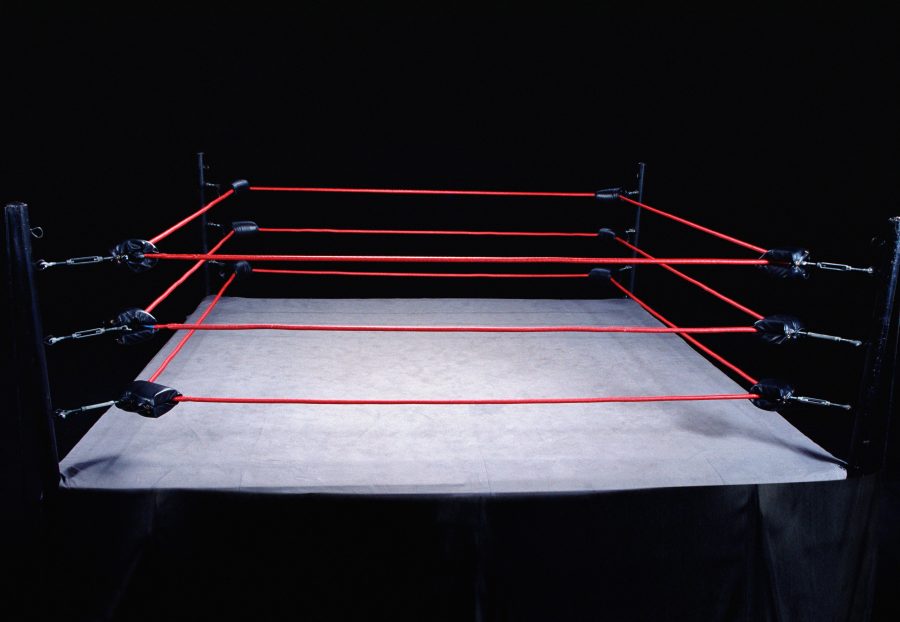 ST. LOUIS – The National Wrestling Alliance returns to St. Louis this August for a two-day extravaganza at the historic Chase Park Plaza Hotel.

Last year, the NWA brought pro wrestling back to The Chase with its Empowerrr and NWA 73 events. You return to the Khorasan Ballroom on August 27th and 28th for NWA 74.

Tickets for NWA 74 go on sale Wednesday, June 15 at 10am via Ticketmaster and NWATix.com. The event will be broadcast live on pay-per-view via the FITE TV streaming service.

Wrestling at The Chase, created by St. Louis wrestling promoter Sam Muchnick and KPLR and Chase Park Plaza owner Harold Koplar, was a staple of KPLR 11 from 1959 to 1983.

Anyone who grew up in the St. Louis area in the ’60s, ’70s, and early ’80s probably has memories of Wrestling at the Chase. Larger-than-life personalities including Bruiser Brody, Harley Race, Ric Flair, Dory Funk Jr. and Ted DiBiase performed to a raucous crowd at the Khorasan Room at the Chase Park Plaza Hotel on Saturday night.

Founded in 1948, the NWA is one of the oldest pro wrestling companies in the world.

https://fox2now.com/news/missouri/nwa-back-in-stl-for-2-day-wrestling-event-at-the-chase/ NWA back in STL for 2 day wrestling event at The Chase

Vulnerable Dems are running against Washington - and her party