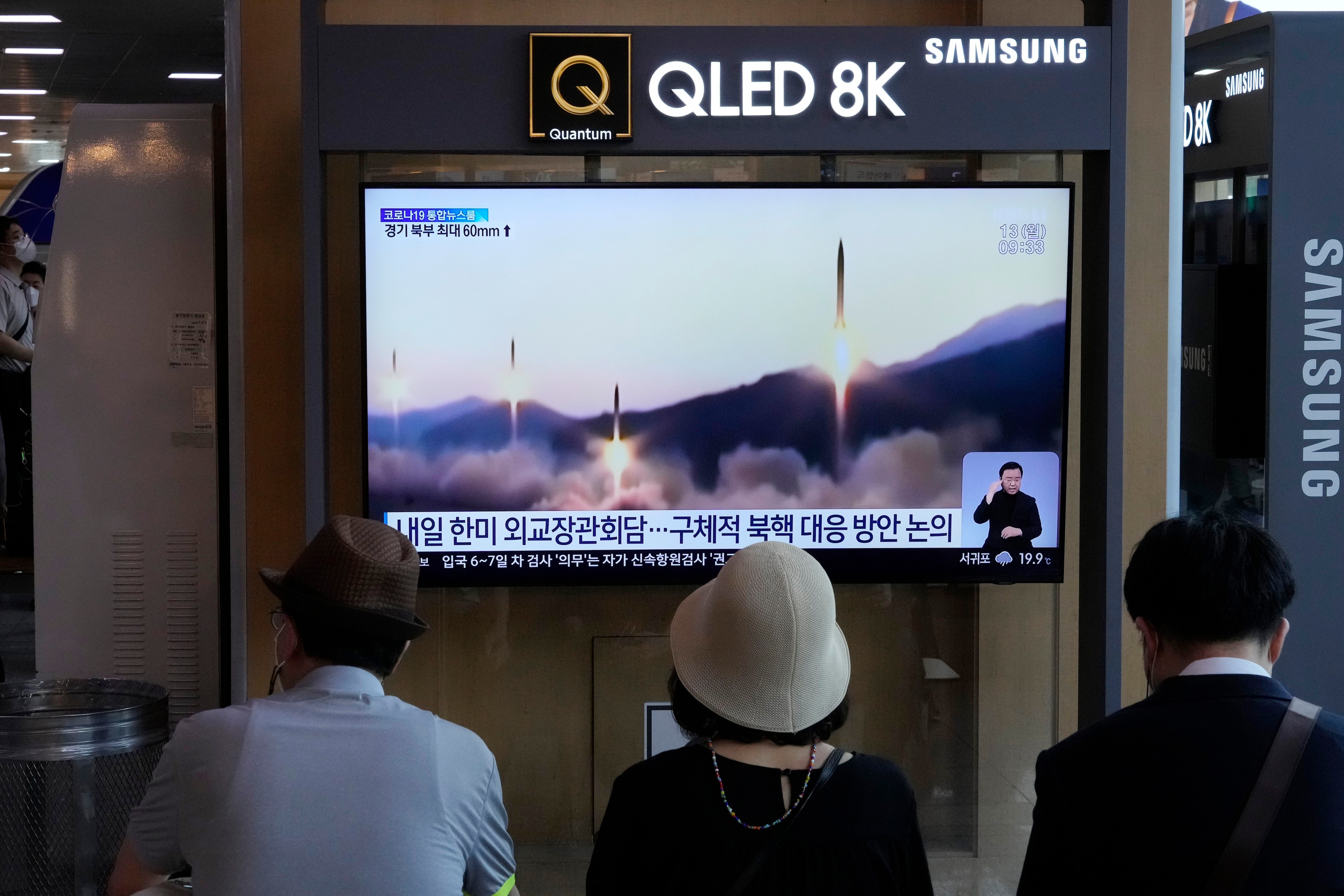 During a National Security Council meeting convened to discuss the launches, South Korean officials expressed concern that North Korea is upgrading weapons systems that pose a direct threat to South Korea and reiterated that they would deal vigorously with any such North Korean effort , according to the South Korean presidential office .

The North’s artillery tests attract less outside attention than its missile launches. But its long-range forward artillery pieces pose a serious security threat to South Korea’s populous metropolitan area, which is just 40 to 50 kilometers from the border with North Korea.

The alleged artillery launches were the latest in a series of North Korean weapons tests this year, which foreign experts say are trying to pressure rivals Washington and Seoul to relax international sanctions on Pyongyang and make other concessions.

South Korean and US officials recently said North Korea has almost completed preparations for its first nuclear test in about five years. In March, North Korea tested an ICBM that could reach the US mainland, violating a 2018 moratorium on large-scale missile tests.

Kim’s speech, which was broadcast by state media, made no mention of the United States or South Korea. But he still set “militant tasks” to be pursued by his armed forces and scientists, a suggestion that he would advance his high-profile rearmament plans.

A possible new nuclear test by North Korea would be the seventh of its kind. Some experts say North Korea will likely use the test to build warheads to be mounted on tactical nuclear weapons aimed at hitting targets in South Korea.