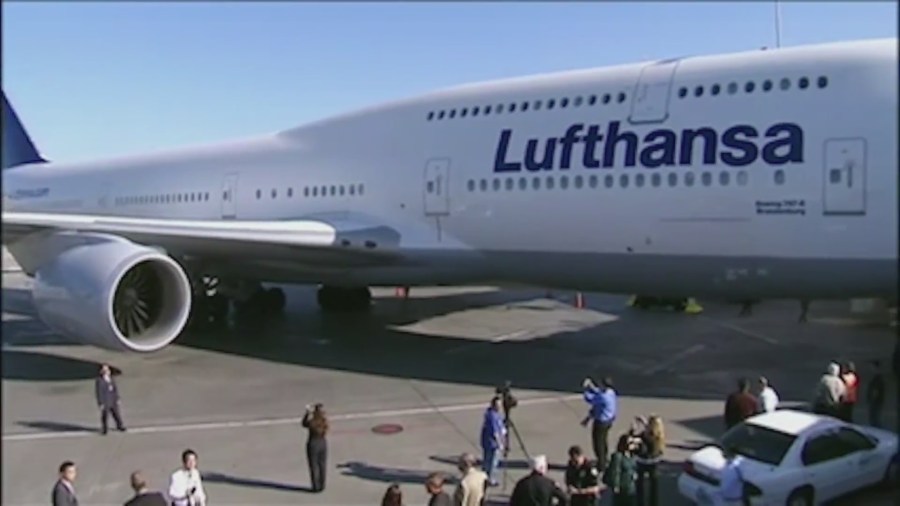 This is the first flight for Lufthansa Airlines. They fly from St. Louis to Frankfurt three times a week. Once on Wednesdays, once on Fridays and once on Sundays. There will be a big ceremony at the airport on Wednesday. It will include a trade delegation of nearly 30 St. Louis business leaders. The first flight is greeted with a water cannon salute.


The first Lufthansa flight crew arrived on Tuesday evening to fly to Frankfurt on Wednesday for the first flight. They said they were thrilled to be here.

According to a press release from St. Louis Lambert International Airport, the last non-stop TWA flight was to Charles De Gaulle Airport in Paris in September 2001.

TikToker says hospital bill has been cut after asking for receipts