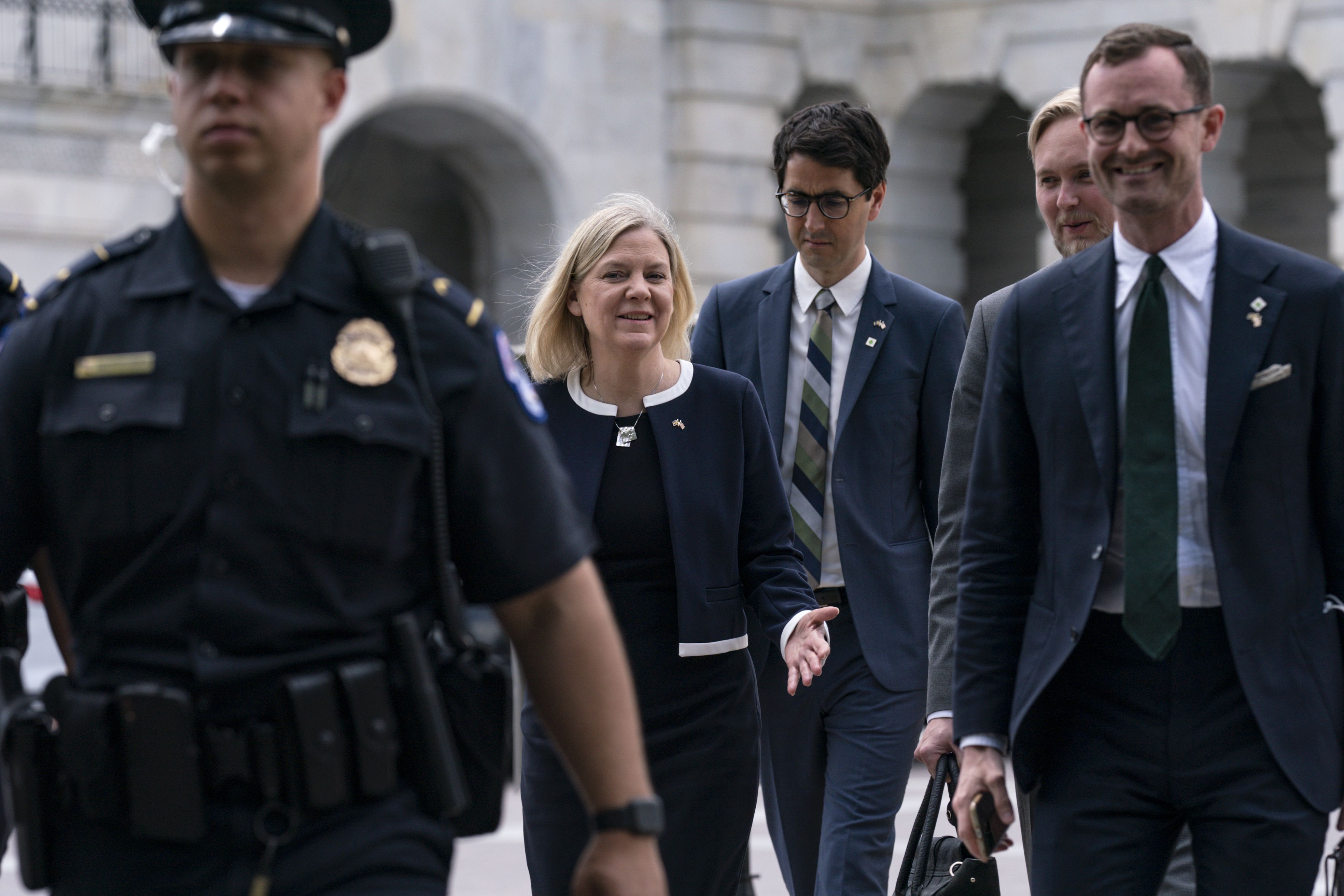 WASHINGTON – The push by Sweden and Finland to join NATO will not require sending more US ground forces to either country, the US general nominated to take over European command told senators on Thursday. But Army General Christopher Cavoli said military drills and occasional rotations of American troops are likely to increase.

Cavoli, who currently serves as the US Army’s Europe and Africa chief, said the increased military focus will likely remain on Eastern Europe — where nations are more concerned about possible Russian aggression and the war spilling over into Ukraine.

“The center of gravity of NATO forces has shifted eastward,” Cavoli told the Senate Armed Services Committee during his nomination hearing. “Depending on the outcome of the conflict, we may have to continue this for some time.”

Cavoli was asked about the US troop presence in Europe, which has increased from less than 80,000 to about 102,000 since the Russian invasion began. He said the increase had nothing to do with the recent move by Finland and Sweden to seek NATO membership.

Sweden and Finland last week submitted their written applications to join NATO in one of the most significant geopolitical consequences of Russia’s war against Ukraine.

Cavoli noted that the US already has strong military ties with both countries and that additional exercises and other engagements are likely to increase.

If confirmed, Cavoli will play a key role as the Pentagon assesses its military structure across Europe. Defense officials have noted that historic troop concentrations in Germany, Italy and Britain may well shift and spread to other eastern nations like Poland and the Baltics.

Eastern European countries are demanding more US arms and troops as a hedge against Russia. Cavoli said the US must continue to strike a delicate balance and ensure its actions in Europe do not inflame ties with Russia and spark a broader conflict.

“There must be no shying away from activity to stay strong and set our priorities,” he said, but the US must also be careful “not to overdue this and create a problem where there wasn’t one.”

Cavoli’s appointment as US supreme commander in Europe includes the post of NATO Supreme Allied Commander, giving him a crucial role in Russia’s war against Ukraine. Committee members expressed support for his nomination, which is expected to be easily confirmed by the Senate.

Cavoli has extensive Russia expertise. He served as a Foreign Area Officer specializing in Eurasia, spent time in Russia and speaks Russian, Italian and French. He was also the director for Russia in the Joint Staff. He would replace General Tod Wolters, who currently heads European Command but is ending his three-year tour there.

https://www.local10.com/news/politics/2022/05/26/us-general-no-need-to-add-ground-forces-in-sweden-finland/ No need to add ground forces in Sweden and Finland