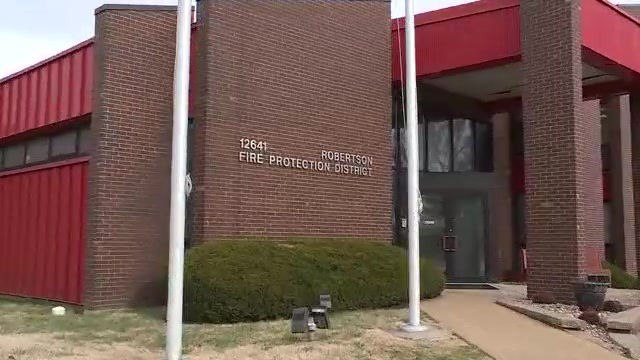 HAZELWOOD, Mo. — The newly elected board of directors for the Robertson Fire District fired the fire chief and decided to sue the chief and the union.

Guyton ran the Citizens to Save Hazelwood and Fire Services group, which remembered the former board members. She said the old board, along with the boss and the union, made changes to the agreement the day before the election that made it difficult for the new board to govern.


Guyton said it affects who they can hire and fire. Among other measures, the board voted to cut their salaries from $900 a month to about $600. They also decided to end free medical care for board members and their families, saving around $60,000.

Guyton said there were many more cuts to be made. The board will employ a forensic accountant to investigate spending issues. They said they could contact the Missouri State Examiner.

The Citizens Group launched a campaign against the Fire District more than a year ago. They settled on the idea of ​​wanting to remove all board members while they could still run. The old board was ousted and the citizens took their place in running the fire district.

A spokesman for the union, International Association of Fire Fighters of Eastern Missouri Local 2665, released the following statement:

We currently have a three year collective bargaining agreement (negotiated in good faith)…which this board seems unwilling to honor. We have reached out to the board to open discussions and are awaiting a response. As many families in the St. Louis area prepare for the holiday season, the men and women of the Robertson Fire District are concerned and uncertain about the safety of their careers at this time.”