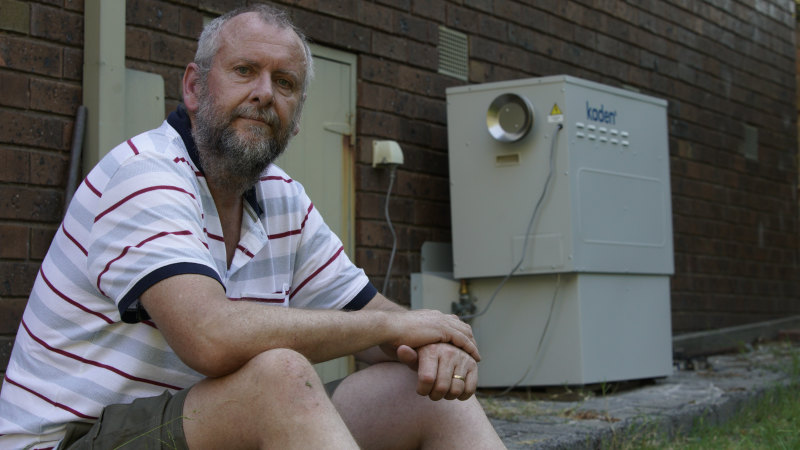 Ben Kreunen, who rents with two flatmates in the eastern Melbourne suburb of Ringwood East, wants to switch from gas heating to a non-gas system.

Kreunen, 57, said his previous gas heater in his home was so old “it was measured in Fahrenheit” before it broke and owners replaced it, but he was told his landlords didn’t have much money for his house wanted to spend, so it was just replaced with a similar gas heater.

“Environmentally friendly [benefits are] nice, but it literally comes down to cost efficiency and heating and cooling effectiveness,” he said.

Energy bills are a critical issue for the Albanian government, which pledged during the May election campaign to cut household bills by $275 a year by 2025. However, according to ACOSS, the number of people with energy debts of $2,500 or more has increased by 39 percent over the past 12 months.

Real Estate Institute of Australia President Hayden Groves said the industry is already installing energy-efficient appliances in many new homes and supports plans to do the same in existing properties, and would not accept measures that force all costs on landlords.

“We’re a little tired of this dialogue from certain sectors that are constantly bashing landlords because it’s Mom and Dad’s investors in this country who are providing affordable housing to renters across the country.

“All we’re going to see is a further exodus of supplies up and down the country and that would only add to the mental crisis already gripping the nation.”

Gavin Dufty, senior policy and research manager at St. Vincent De Paul, said tenants are bearing the full brunt of the energy crisis because of their exposure to legacy energy systems. But the government needed a “carrot and stick” approach if it was to tackle the private rental market, which would require states’ involvement as they control apartment rental laws.

“You could do that through rental standards, like roadworthiness certificates or energy efficiency certificates for rental properties where they have to meet a certain standard,” he said. “Or you could adjust tax incentives and say, ‘You don’t get tax breaks if you don’t do these things,’ but that’s a bold move.”

Tamatha Smith, acting chief executive of Energy Networks Australia, the governing body for the country’s electricity and gas distribution networks, warned of rapid electrification, particularly in gas-dependent Victoria, saying large investments in infrastructure would be needed to ensure the network the additional support could be burden.

“The transition to all electronic devices will also, in many cases, require rewiring of homes and businesses and the conversion of thousands to a three-phase power supply. These changes entail direct costs for property owners. Some of these costs will be triggered when more households buy an electric vehicle. We need to be prepared for how households can best manage this,” Smith said.

Is this the end of peace through trade?