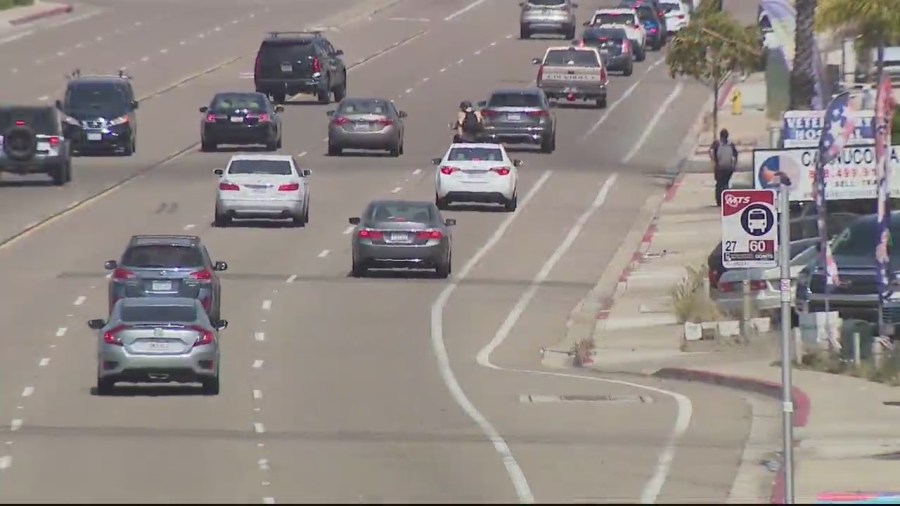 “Currently, the City is working to hire a contractor to carry out the paving and marking work at Convoy, with the expectation that work will begin in late summer or early fall of this calendar year. Paving work at Balboa and Clairemont is scheduled to begin in the first quarter of next year,” said Anthony Santacroce, senior public information officer for the City of San Diego.

The San Diego Bike Coalition held meetings this week to update the public on the upcoming changes.

Lowriders in National City may have to pay $8,000 in fees


“At these meetings, the city’s program manager made a presentation on the plans for the roads to inform the community and ensure that no one is surprised when these plans come through,” said Will Rhatigan, bike advocate with the SD Bike Coalition.

Rhatigan was concerned about parking raised at the meetings but the majority support safer cycle lanes for cyclists.

Plans for the bike lanes, part of the Kearny Mesa Community Plan, were approved back in 2020.

“As more information becomes available, we will continue to reach out to the community and let them know what to expect as we connect our city with safer cycling and mobility options,” said Santacroce.