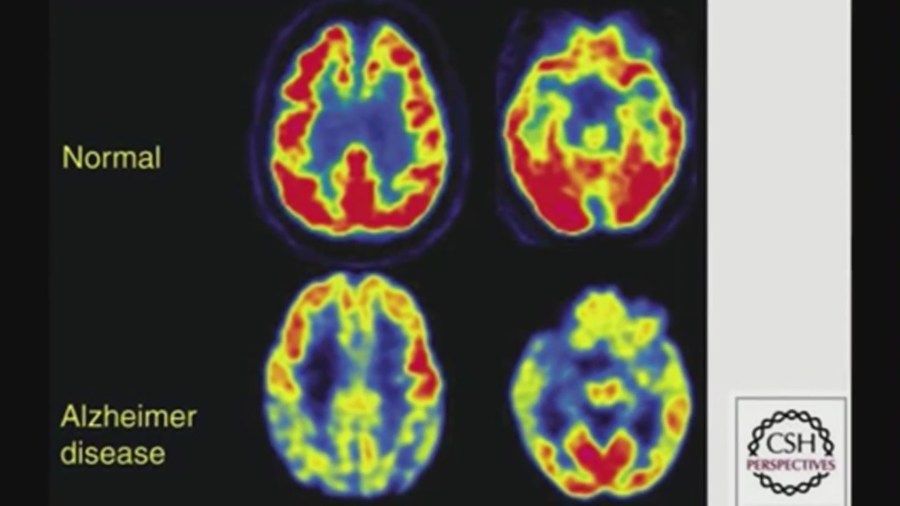 ST. LOUIS COUNTY, Mo. — A new drug may slow the effects of Alzheimer’s, according to a report published Tuesday in the New England Journal of Medicine.


“So lecanemab released its findings yesterday at a conference in San Diego,” said Sarah Lovegreen, vice president of programs at the Alzheimer’s Association. “They found that the drug is reaching its endpoint. It removes amyloid from the brain, enough to actually slow the progression of Alzheimer’s disease.”

The Alzheimer’s Association said it welcomes and encourages lecanemab’s full Phase 3 data. The organization said there are around 300 Alzheimer’s treatments that are in clinical trials.

The news is big for millions of Americans living with dementia or Alzheimer’s, a disease with no cure.

“It’s huge,” Lovegreen said. “It gives people more time. It’s the first effective treatment we’re seeing. We had Aduhelm, which is FDA approved but not widely available to consumers. Therefore, this could be a better option for patients with malcognitive disorders or early-stage Alzheimer’s to receive treatment to slow down this disease.”

The study of lecanemab involved about 1,800 adults aged 50 to 90 with mild cognitive impairment due to early Alzheimer’s disease.