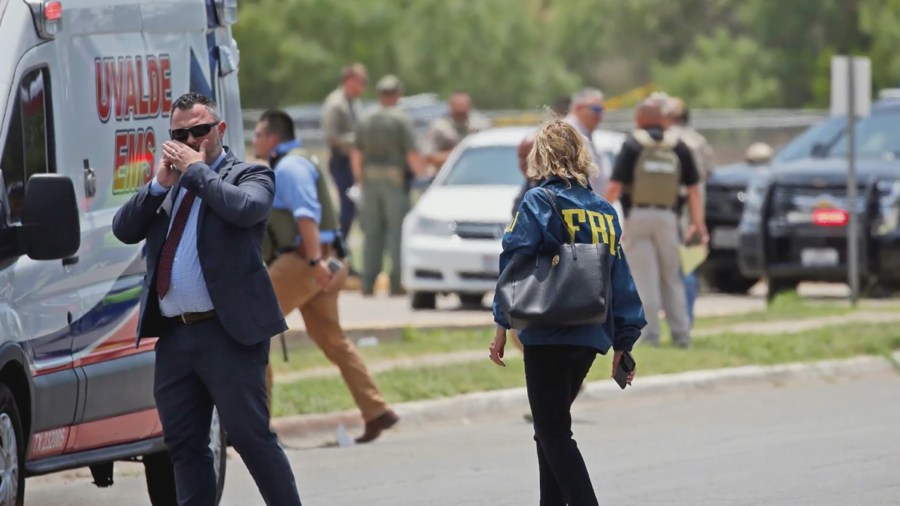 A small town west of San Antonio, Texas was left heartbroken on Tuesday after a gunman opened fire on several innocent children in Uvali, killing a total of 21 people.

Missouri Gov. Mike Parson said his prayers went out to all families, adding that something had to be done.


“Our hearts go out to all the families involved, all the victims involved,” Parson said. “Necessary kills, to say the least. It doesn’t matter if it’s Texas or another state or neighborhood. If you kill innocent children, lose their lives, we have to protect them better.”

“Tonight I ask the nation to pray for them, to give parents and siblings and parents strength in the darkness that they are feeling right now,” Biden said.

“I’m sick and tired of it. We have to take action. Don’t tell me we can’t have any say in this slaughter,” Biden also said during the speech.


The Texas Department of Public Safety said Ramos entered the school in protective gear with a gun and fired shots indiscriminately.

Two police officers were shot and are expected to survive. Ramos also shot his grandmother before he went to school – it’s unclear if she’s dead or alive.

This is the third mass shooting this month. Ten people were killed at a grocery store in Buffalo, New York on May 14. Then, on May 15, one person was killed and five others injured at a Taiwanese church in California.