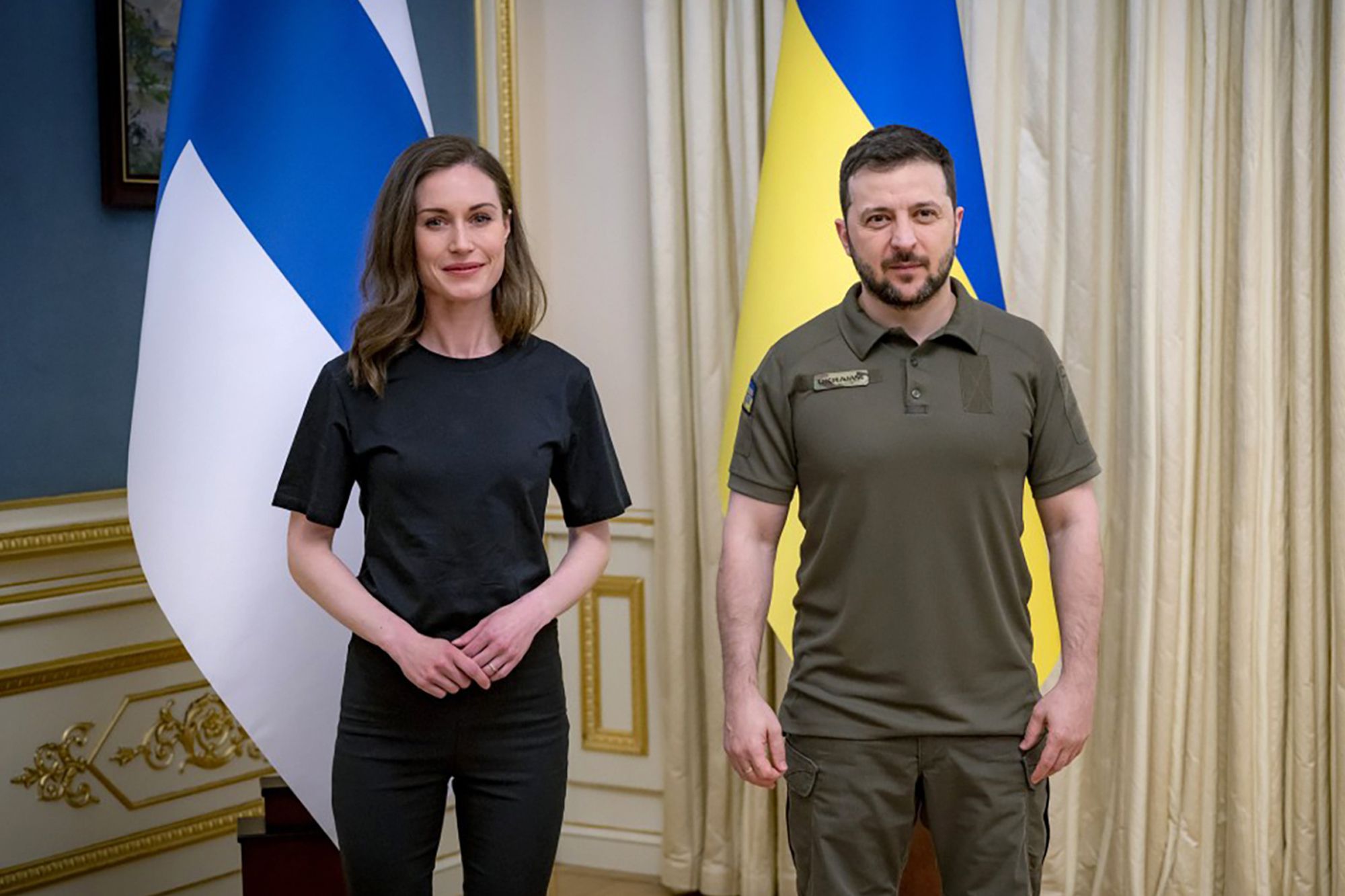 BRUSSELS – NATO Secretary General Jens Stoltenberg has met with the Finnish Prime Minister and spoken with the Turkish President, who is trying to overcome Turkish resistance to Finland and Sweden joining the alliance.

Stoltenberg, who was visiting Washington this week, tweeted late Friday that he had met with Finnish Prime Minister Sanna Marin there and, with Finnish and Swedish accession bids, “discussed the need to address Turkey’s concerns and move forward.”

Stoltenberg said he had a “constructive phone conversation” with Erdogan, called Turkey a “valued ally” and vowed Turkey’s efforts to broker an agreement to safely transport grain supplies from Ukraine amid global food shortages caused by the Russian invasion to guarantee. Stoltenberg tweeted that he and Erdogan would continue their dialogue without elaborating.

The NATO chief’s diplomatic effort came next week ahead of a meeting of senior officials from Sweden, Finland and Turkey in Brussels, where NATO is based, to discuss Turkey’s opposition to the proposals.