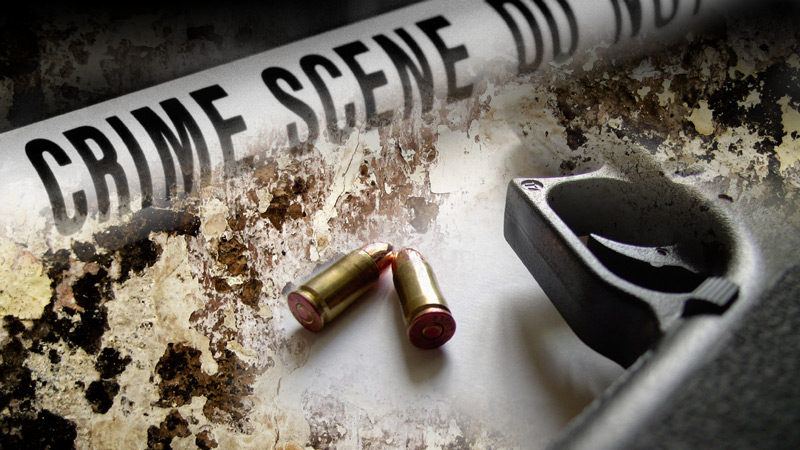 ST. LOUIS COUNTY, Mo. — A man is in police custody Sunday after he committed a killing spree on a motorcycle in western St. Louis County.

The shooting began around 6:15 p.m. in Ellisville, where the suspect fired from a window at Silky’s Frozen Custard on Manchester Road.

The gunman sped west toward Manchester and opened fire on another vehicle. Nobody in the vehicle was injured.

Shortly after 6:40 p.m., St. Louis County police contacted the Missouri State Highway Patrol to report the various shootings. Police described the suspect as a man with long hair and no helmet who was driving a black Harley Davidson with high handlebars.

At approximately 6:47 p.m., a state trooper saw the suspect walking West Osage in Franklin County and noted that he was armed with a handgun. The officer followed the motorcyclist who was exiting onto Interstate 44 eastbound.

The motorcyclist left the roadway near Allenton Road and fled into a wooded area. The police arrested the suspect a short time later.

The suspect has not been identified and formal charges are pending.