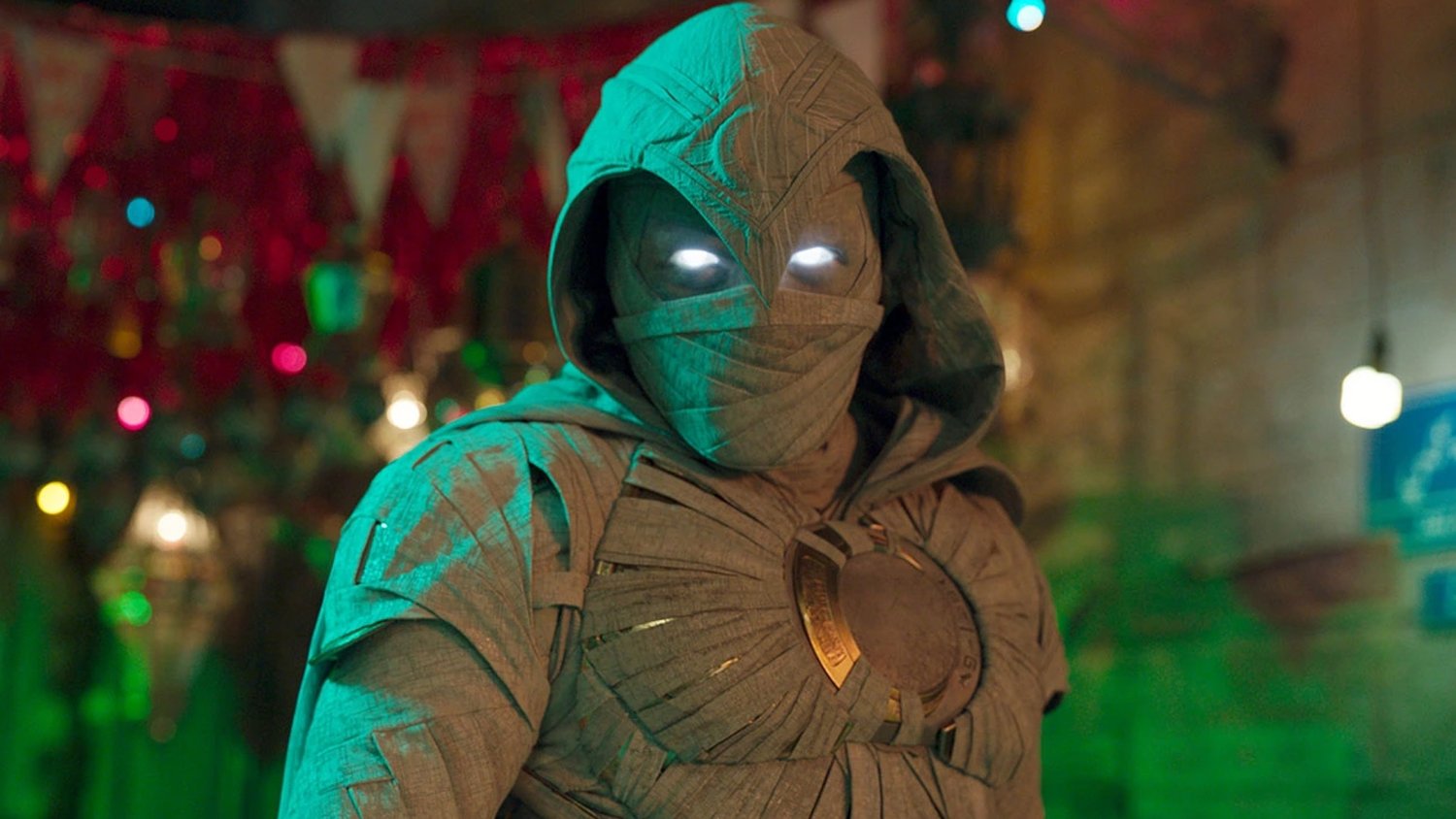 Last week the season finale of Marvel’s moon knight revealed a third and creepy new personality for Oscar Isaacs character. This character’s name is Jake Lockley and we only saw a brief moment of him on the show during the post-credits scene.

This is another reason Marvel needs to continue this story! We get our first glimpse of a new personality and this guy is totally out of control and insanely brutal and violent. In fact, during a recent interview with /Film, Director Mohammed Diab spoke about the new character and apparently Isaac’s portrayal of the character scared the crew to death. He explained:

“We’ve honestly never talked that much about Jake, but I want to tell you, when Oscar just showed us how he wanted to play him, he scared us to death. He certainly became a creepy person.”

While we haven’t seen much of Jake on the show, it’s fair to say that his demeanor is dark and cold-blooded. The filmmaker went on to share that he described the character as “taxi driver such a guy.” He also explained why he chose to keep that identity a secret until the end of the season:

“I think the discussion about Jake will come someday when there’s an extension of what’s going to happen. We actually decided to meet him at the end, so we don’t do him that disservice because he needs exactly that at the same time as Marc and Steven on screen. We need to understand who he is. We have to understand his struggle, but he’s one of the reasons I really want to come back to this show one day and expand that world, whether it’s in film or television. But I see him as the ‘cab driver’ type. So I want to play with him one day and see where it takes us.”

With the way the series ended, I’d be surprised if Marvel didn’t continue the story for Moon Knight! He’s always been one of Marvel’s most interesting characters with his diverse personalities and it would be so crazy if they didn’t explore that further. There could very well be more than the three personalities we’ve been introduced to so far!

Sony expects PS5 to be its ‘greatest platform ever’; Jim Ryan discusses the future of PlayStation & More

Twitter users break out over ICE presence at Uvalde shooting