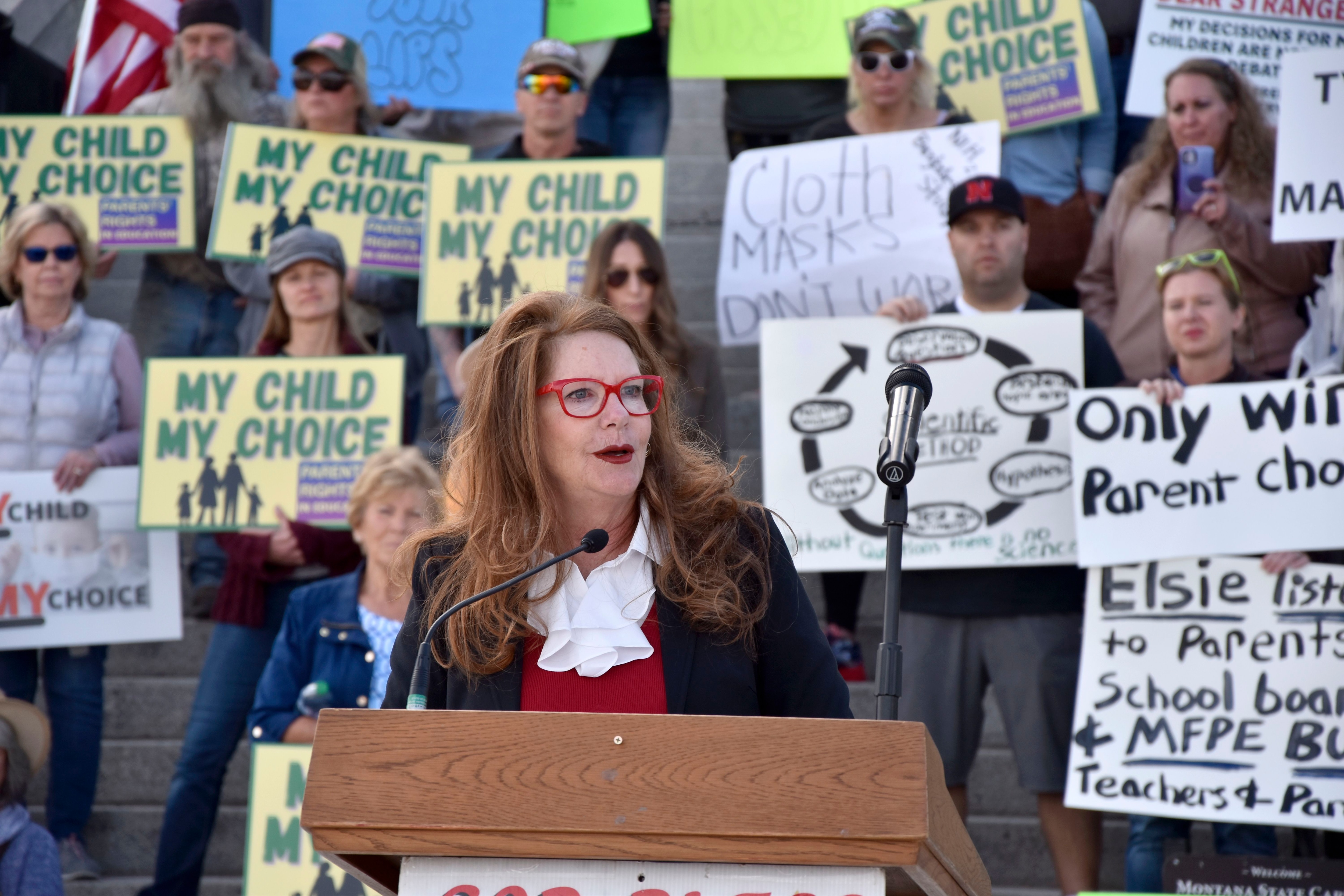 HELEN, Mont. – Montana’s top school administrator has been subpoenaed in the case of a pickup truck that illegally drove by a school bus while being stopped to pick up students in a residential area last week.

According to a police report, a school bus driver said that a vehicle driven by Arntzen passed his bus while it was being stopped at a Helena sub-district to pick up children just after 7:30 am on May 19.

The bus driver recognized Arntzen and wrote down the license plate number of the red pickup truck, the police report said.

A video of the incident “does not show the license plate number of the vehicle involved,” Arntzen’s office said in a statement on Friday.

“Superintendent Arntzen does not recall the alleged incident,” Brian O’Leary, spokesman for the Office of Public Instruction, said in a statement Thursday. “She admits she drives a red pickup and lives in the area.”

The 2021 Montana Legislature passed legislation to improve bus safety after a student was hit and critically injured in northwest Montana by a driver who drove past a stopped bus in November 2019.

Arntzen testified during a Legislative Committee hearing in February 2021 in support of the bill, which would require schools to use extended stop arms in cases where students would need to cross a lane and doubled the maximum fine for illegally overtaking a school bus $1,000.

Her office on Friday thanked the bus driver who saw the pickup truck pass his bus for his vigilance. The case now goes to the Helena Municipal Court.

Despite injury worries, Rafael Nadal is happy to win the French Open in the third round