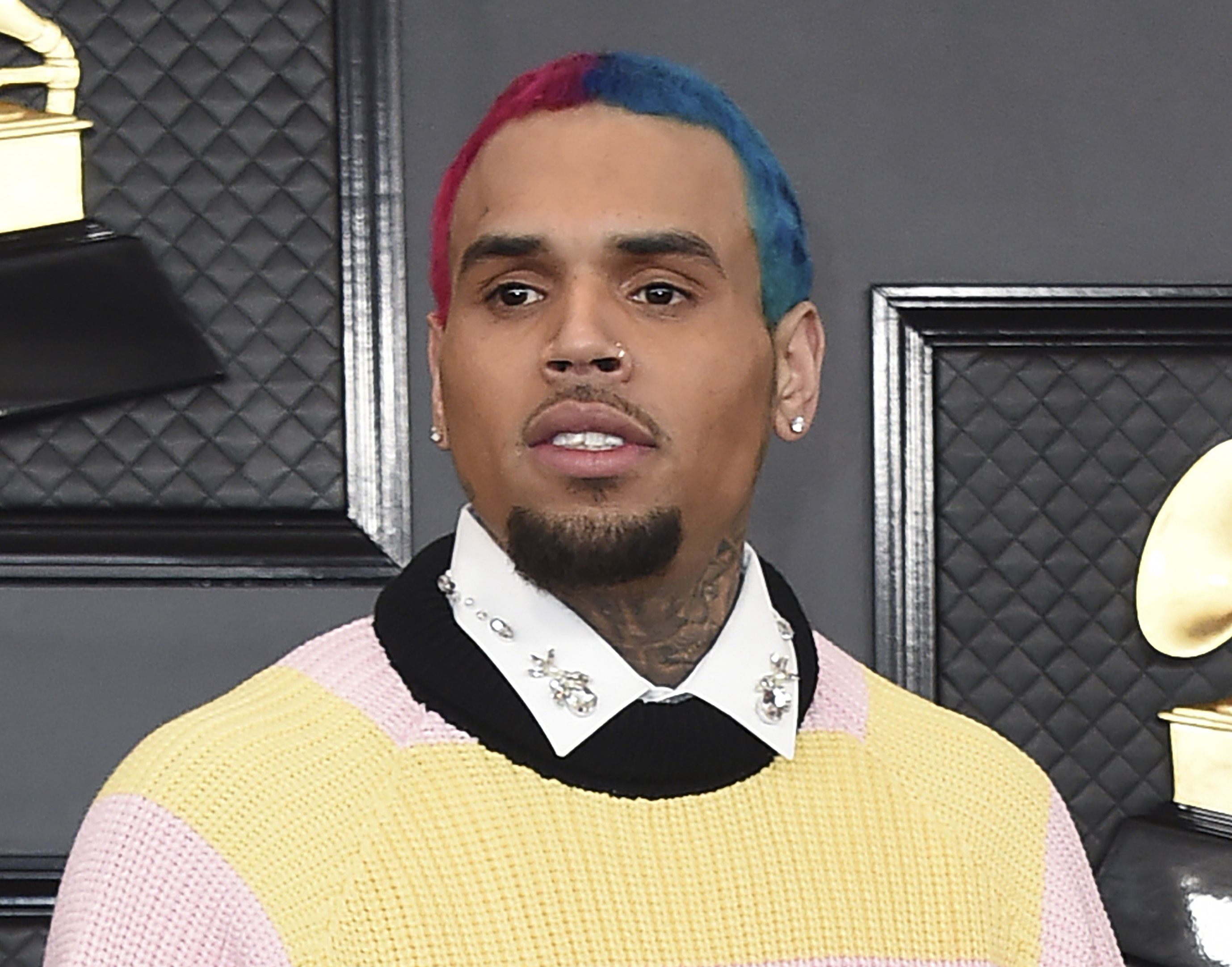 ORLANDO, Fla. – The owner of an exotic pet breeding business in Florida has been sentenced to five years’ probation for illegally selling a capuchin monkey to a Los Angeles celebrity.

A federal indictment does not name the celebrity, but key details match one Related press release that wildlife agents confiscated singer Chris Brown’s pet monkey after serving a search warrant at his Los Angeles home in early January 2018.

Wildlife agents moved in after Brown shared a picture of the capuchin monkey with millions of his followers on Instagram. Prosecutors later dropped charges of possessing the monkey without a permit after Brown agreed to relinquish his rights to Fiji and pay $35,000 to care for the monkey.

As for the monkey breeder, a federal judge in Tampa on Wednesday ordered Jimmy Hammonds to pay a $90,000 fine to a fund operated by the US Fish & Wildlife Service. He also has to serve eight months of his probation under house arrest.

According to the indictment, the celebrity paid $12,650 to Hammonds, who ran Monkey Whisperer Ranch in Parrish, Florida. Under both Florida and California law, it is illegal to transfer a capuchin monkey without a permit.

Hammonds pleaded guilty to conspiracy and three counts of violations of the Endangered Species Act. Prosecutors said he also illegally sold endangered cotton-top tamarins to buyers in Alabama, South Carolina and Wisconsin while trying to cover up the sales.

Prosecutors had argued Hammonds deserved more than a year in prison, citing the need to deter others from committing similar crimes.

Hammonds’ attorney described him as a “hard-working, law-abiding member of the community” who helped people manage alcohol addiction and said none of the monkeys had been treated improperly or caused “adverse effects” on affected ecosystems.