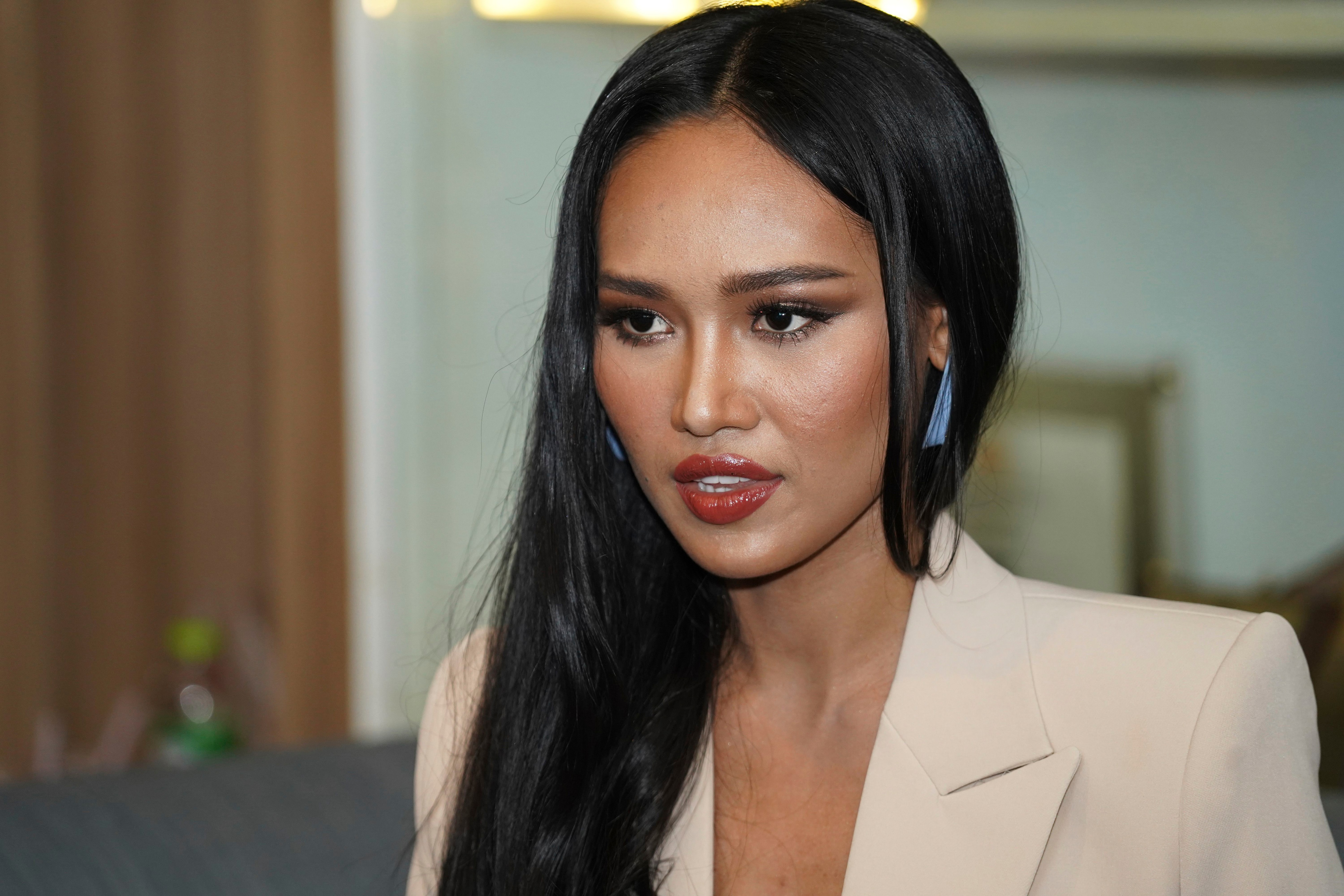 BANGKOK – A Myanmar model who feared being arrested by the country’s military government if she was forced back home from exile has flown to Canada, which has granted her asylum.

Thaw Nandar Aung, also known as Han Lay, departed on a flight from Bangkok’s Suvarnabhumi Airport early Wednesday morning, according to Archayon Kraithong, a deputy commissioner at Thailand’s Immigration Service. He said he had no authority to reveal their destination.

Thaw Nandar Aung told Radio Free Asia, a US government-funded broadcaster, on Tuesday that she was on her way to Canada after being granted political asylum there with the support of UNHCR and the Embassy of Canada in Thailand.

“Everything went so fast and I only have a few clothes. So I have to stick to what they have planned for me,” she said.

“I spoke out for Myanmar everywhere. During my stay in Thailand I spoke to the media about my country. Since Canada is a safe place for me, I will have more opportunities to speak out on this topic. And as you know, there is a big Myanmar community in Canada, so I am sure that with their help I can continue the fight for Myanmar.”

A call to the Canadian Embassy for comment was not immediately answered.

Thaw Nandar Aung was stuck at Bangkok airport after Thai authorities refused her entry when she arrived from a short trip to Vietnam on September 21. She has lived in Thailand but had to leave and re-enter to extend her stay.

She met UNHCR officials at the airport to avoid being sent back to Myanmar. People denied entry into Thailand are usually deported to their final point of departure, but the UN agency advised her she would be arrested in Vietnam and then returned to Myanmar. A spokesman for Thailand’s Foreign Ministry said she was refused entry to Thailand “due to a problem with her travel document”.

Thaw Nandar Aung condemned her country’s military rulers from the stage of the Miss Grand International beauty pageant in Bangkok last year. She accused them of selfishness and abuse of power for using deadly force to put down peaceful protests and asked for international help for their country.

Myanmar’s military seized power from the elected government of Aung San Suu Kyi in February 2021 and has cracked down on widespread opposition to his rule. Critics, including actors and other celebrities, have been arrested on charges ranging from three years in prison to the death.

In July the authorities executed four activists accused of involvement in terrorist activities and UN experts described the violence in the country as a civil war.

Thaw Nandar Aung said she was charged in absentia with sedition in September last year for speaking out at the pageant and online against the military takeover. The charge carries a maximum sentence of 20 years in prison.

The New York-based organization Human Rights Watch accused the Myanmar military government of confiscating or otherwise interfering with Thaw Nandar Aung’s passport, leaving her “the victim of a deliberate political act by the junta to render her stateless when she fled Vietnam to… flew back to Thailand”. The tactic was also said to have been used against other critics.

“There is no doubt that what emerged was a trap to try to force Han Lay to return to Myanmar, where she faced immediate arrest, likely ill-treatment in custody and imprisonment,” said Phil Robertson , the group’s deputy director for Asia, in an email statement. “Luckily, she was given good advice to stay at the airport and wait for the protection she needed. That was a victory for rights and refugee protection.”