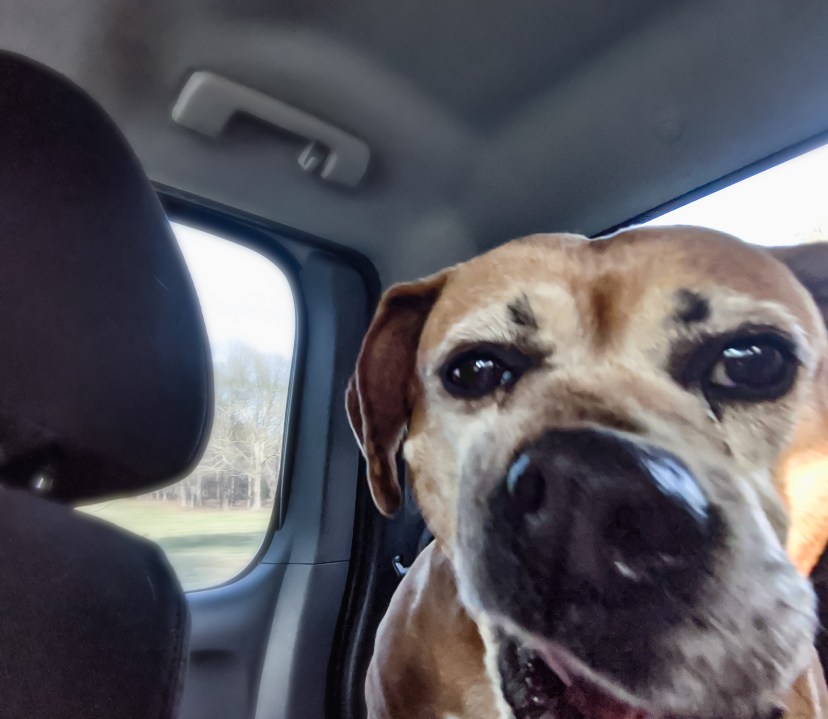 NEW SMYRNA BEACH, Fla. (AP) — A 25-year-old Missouri woman is accused of leaving four dogs locked in a hot car while having lunch at a central Florida restaurant.

The woman, who was visiting from Gainesville, Missouri, was arrested Thursday on animal cruelty charges.

New Smyrna Beach police officials say she left a goldendoodle, a boxer and two goldendoodle puppies in her car with no air conditioning and windows up.

She told investigators she checked on the dogs once while they were eating.

The woman, who has yet to be formally charged, remains in custody on $10,000 bail at the Volusia County Jail.

Actresses who liked posts in support of Johnny Depp