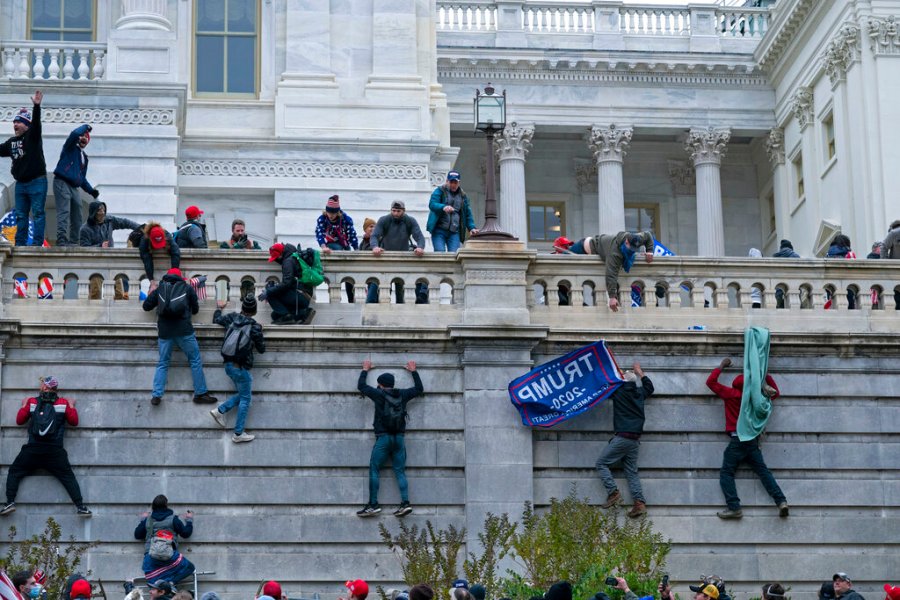 WASHINGTON — A Missouri man accused of assaulting an officer during the January 6, 2021 riots at the US Capitol will face felony charges more than two years later.

Federal prosecutors have charged Kyler Joseph Bard, 26, of Seneca. Authorities arrested Bard on January 13, 2023 after the FBI reviewed surveillance footage of the riot as members of the US Congress worked to confirm the results of the 2020 presidential election.


According to court documents, Bard was standing on a ledge on the US Capitol’s Upper West Terrace when officers formed a police line as a cordon. An officer’s bodycam footage showed Bard running with a bullhorn on the ledge around 3:30 p.m. After that he was heard shouting “Move!”, “Let’s Go!” and “We gotta push!”.

According to court documents, Bard then approached an officer identified as MG, who was pushed and fell backwards. After the riot, FBI agents obtained photos of Bard taking part in the riots and later identified him through an online database.

More than two years later, more than 900 people were charged with the Capitol riot, including 24 Missouri people.

The US Department of Justice reports that 16 of the 24 accused in Missouri have pleaded guilty to federal crimes related to the riot.