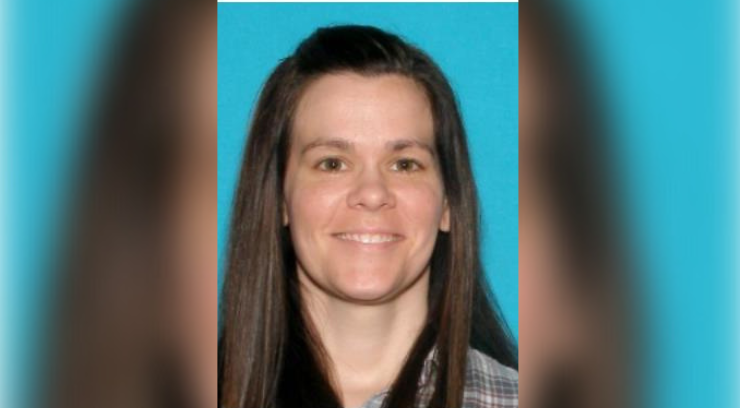 CHILLICOTHE, Mo. — Prosecutors are charging a former Kansas City-area respiratory therapist with first-degree murder in the death of a hospital patient 20 years later.

The Livingston County District Attorney charged 41-year-old Jennifer Ann Hall with the 2002 murder of Fern Franco. The county sheriff’s office has also listed Hall as one of its own most wanted suspects. Hall is not currently in custody and an arrest warrant was issued for her last week.

Franco had been hospitalized at Hedrick Medical Center in Chillicothe. She died in May 2002.

Court documents show that Hall and another employee discovered that Franco was not breathing in her hospital bed. The nurse said Hall was near Franco’s room when Franco stopped breathing and Hall entered Franco’s room with her, which she found strange.

Shawnee residents are calling for a review of cohabitation restrictions

The staff attempted to revive Franco while she was “coding,” giving her atropine and epinephrine but no other substances.

During an autopsy, a coroner found the presence of succinylcholine and morphine. An investigation revealed that the drugs were not prescribed to Franco or prescribed by her doctors.

A medical expert said succinylcholine paralyzes a patient’s muscles, rendering the victim unable to breathe. The victim would suffocate while still fully conscious according to the probable cause statement.

The probable cause statement shows that Hall was a respiratory therapist at the medical center from December 2001 to May 2002.

She was placed on administrative leave on May 18, 2002, two days after Franco’s death.

Severe cases of hepatitis found in children in Missouri

Of the 18 patients who suffered a cardiac emergency during this time, nine died.

Court documents show that other nurses believed Hall was responsible for the patients’ deaths because of her close proximity to patients, access to drugs that kill if misused, and the fact that she was involved in reporting every death of the victims .

The Livingston County Sheriff’s Office is asking anyone with information on Hall’s location to call (660) 664-0515.