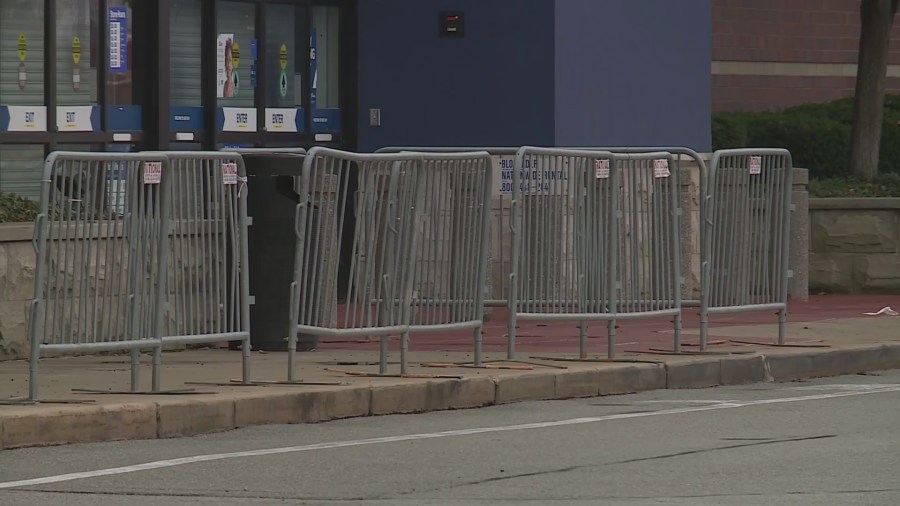 CHESTERFIELD, Mo. — Retail store parking lots were empty on Thursday, with no one standing in line waiting for Black Friday shopping deals.

Long gone are the days of sleeping off Thanksgiving meals in tents while waiting in long lines for doorknock deals.


He remembers working in retail during traditional Black Friday shopping, and it wasn’t all that long ago.

“We would probably get there around midnight and set everything up,” Pritchett said. “We let people in early, gave them donuts and coffee, you know, to try and slow the rush and stuff like that, and it was busy. But it was also one of those things that was always fun and it’s sort of over by the looks of it. “I think it’s a sign of how the world is evolving. Virtual learning, virtual buying, everyone just wants to be able to sit on their couch and order whatever they want.”

The National Retail Federation said more than 160 million people will be shopping for deals online now by Cyber ​​Monday. Pritchett said he also shops online, but standing in front of an empty store brings with it a sense of sadness.

“You miss this relationship. The customers that used to come in, you know, stuff like that,” he said. “Today, like many things in the world, it’s just a transaction. Nobody has that interaction anymore.”

Waterloo is the busiest station, but rail travel is declining