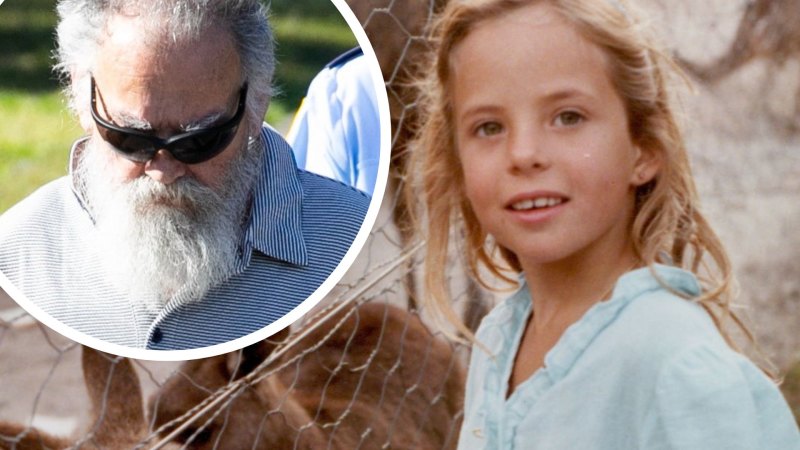 “About 8:10 a.m [on] On Thursday, detectives from the Child Abuse and Sex Crimes Squad’s Extended Supervision Order Investigation Team (ESOIT) visited a compound in Fairfield Heights and arrested a 71-year-old man,” police said in a statement Thursday.

“He was taken to Fairfield Police Station and charged with failing to comply with the extended surveillance order on two counts. The man was refused bail to appear in Fairfield Local Court.”

Guider was denied bail to appear in court again next month in the same court.

At the time of his release, Samantha’s devastated mother, Tess, told reporters that she “trembled” at the prospect of him leaving prison.

“I see the impact this has had on the people he abused as children who are now young adults.

“They have to live with the idea that he’s walking around and having freedom that they don’t have.”

Lisa Giles, who was abused by Guider as a child, said: “It’s not over yet and we can see the inadequacies of the justice system very clearly today. And he will offend again, and if he does, those who made it possible will be held accountable.”

Guider was also imprisoned for sex offenses against 13 boys and girls committed between 1980 and 1996. Guider took photos of his victims and drugged some of the children with sleeping pills in a soft drink before attacking them.

https://www.smh.com.au/national/nsw/bondi-schoolgirl-killer-back-in-custody-over-internet-searches-involving-infants-20220929-p5bm1g.html?ref=rss&utm_medium=rss&utm_source=rss_national_nsw Michael Guider, a Bondi serial child molester and schoolgirl killer, is back in jail for internet research involving infants