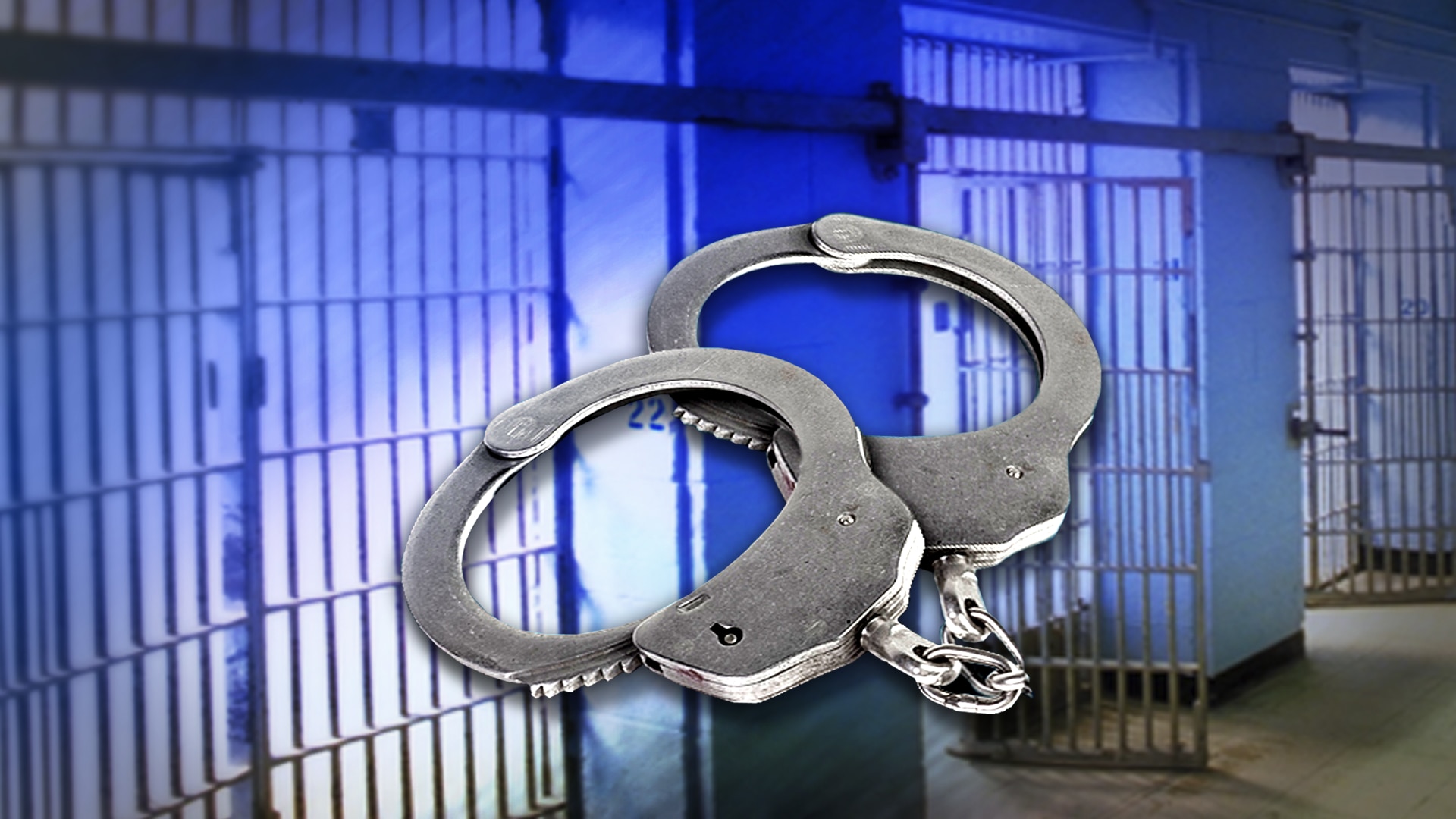 MIAMI – Agents with the Florida Department of Law Enforcement and the US Postal Inspection Service arrested a Miami woman for her role in diverting payments from the Florida Retirement System and transferring them to her own bank account, authorities announced on Friday.

According to a press release, the FDLE and USPIS were conducting a three-year investigation into Scott, who they believe had diverted $185,558.27 in FRS pension payments over a 12-year period.

Authorities said the investigation began at the request of FRS and included their cooperation throughout the case.

The press release said Scott was originally asked to help a friend set up the FRS pension fund payments following the death of Florence Kimbell Edwards, the wife of a former government employee.

Investigators said Scott agreed to help Edward’s stepson arrange the payments, but instead diverted the annuity payments to her personal account.

According to authorities, the fraud scheme included “pretending to be deceased, creating two fraudulent power of attorney documents, opening various bank accounts, and setting up a PO box to hide the fraud.”

FDLE began its investigation in June 2019. The case was referred to a federal grand jury. The grand jury indicted Scott on November 8th.

Scott is being prosecuted by the US Attorney’s Office, Southern District of Florida.

She is charged with three counts of wire fraud and two counts of aggravated identity theft.

Fans are turning against Taylor Swift after Ticketmaster debacle