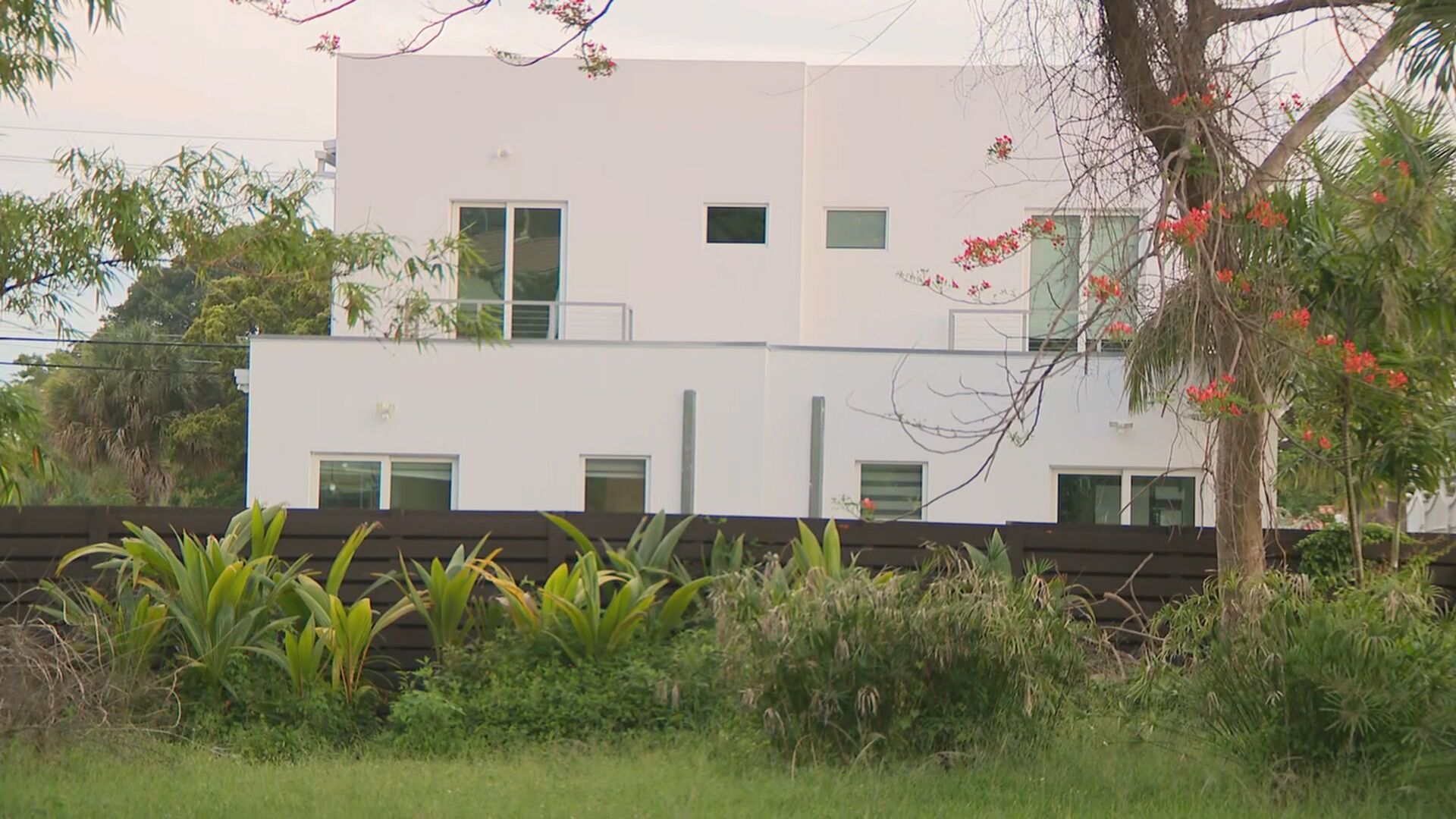 It happened early Monday morning at the 3200 block of Southwest 23rd Street.

Officers said they landed in the area around 2:10 a.m. to investigate reports of a shooting.

When they arrived, Miami police said they found two men who had been shot.

First responders pronounced one of the men dead at the scene. He was identified as Jermaine Johnson.

The second man was taken to Jackson Memorial Hospital’s Ryder Trauma Center. The police did not provide any information about the condition of the man in the hospital.

Officials did not provide information on possible suspects.

Anyone with information is urged to contact Miami-Dade Crime Stoppers at 305-471-TIPS.

I'm a mom of four - my simple trick makes applying sunscreen so much easier, but I get trolled for my approach