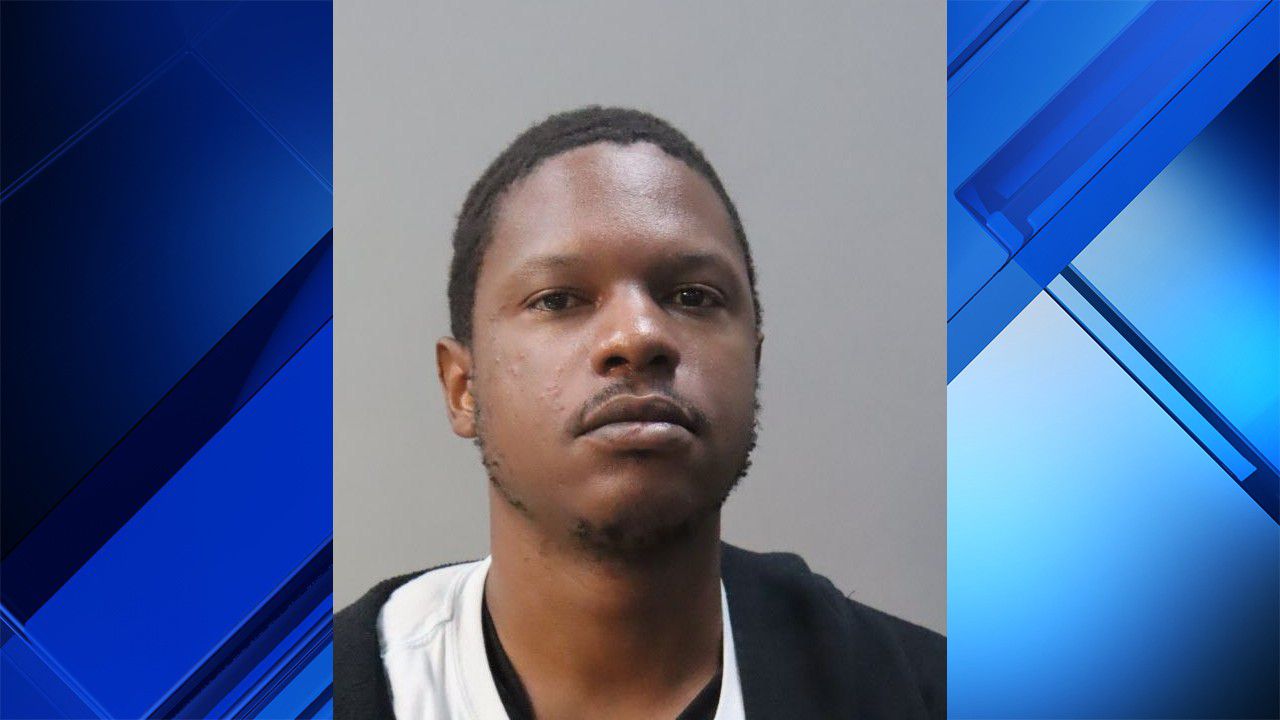 AVENTURA, Fla. – A Miami Gardens man is facing 20 counts of animal cruelty after he was caught on camera pouring alcohol, bleach and soap into a pond at Aventura Mall, authorities said.

According to the arrest report, 20-year-old Canin Sanders was spotted around 12:30 p.m. Thursday by witnesses pouring alcohol, bleach and soap into a large pond that is home to about 50 koi fish.

Police said shortly after the liquid poured into the pond, several of the fish began to roll sideways at the surface of the water and were struggling to breathe.

Witnesses said when the fish reached the surface, Sanders began touching and petting the fish.

According to authorities, Sanders left the pond just as numerous Aventura Mall employees arrived at the scene.

Witnesses said Sanders walked away from the police at a brisk pace when they arrived.

Officers then began running after Sanders, who looked back at the police but kept walking away.

He was later arrested near the entrance to Zara on the first level on Biscayne Boulevard.

Sanders was taken to Turner Guilford Knight Correctional Center and faces 20 counts of animal cruelty, one count of criminal mischief and one count of nonviolent resistance against an officer.

“Our team worked immediately to remove most of the fish from the pond and has worked continuously with Miami Dade Animal Services. Luckily, many of the fish have been rescued and the teams continue to monitor their health and maintain the pond.”