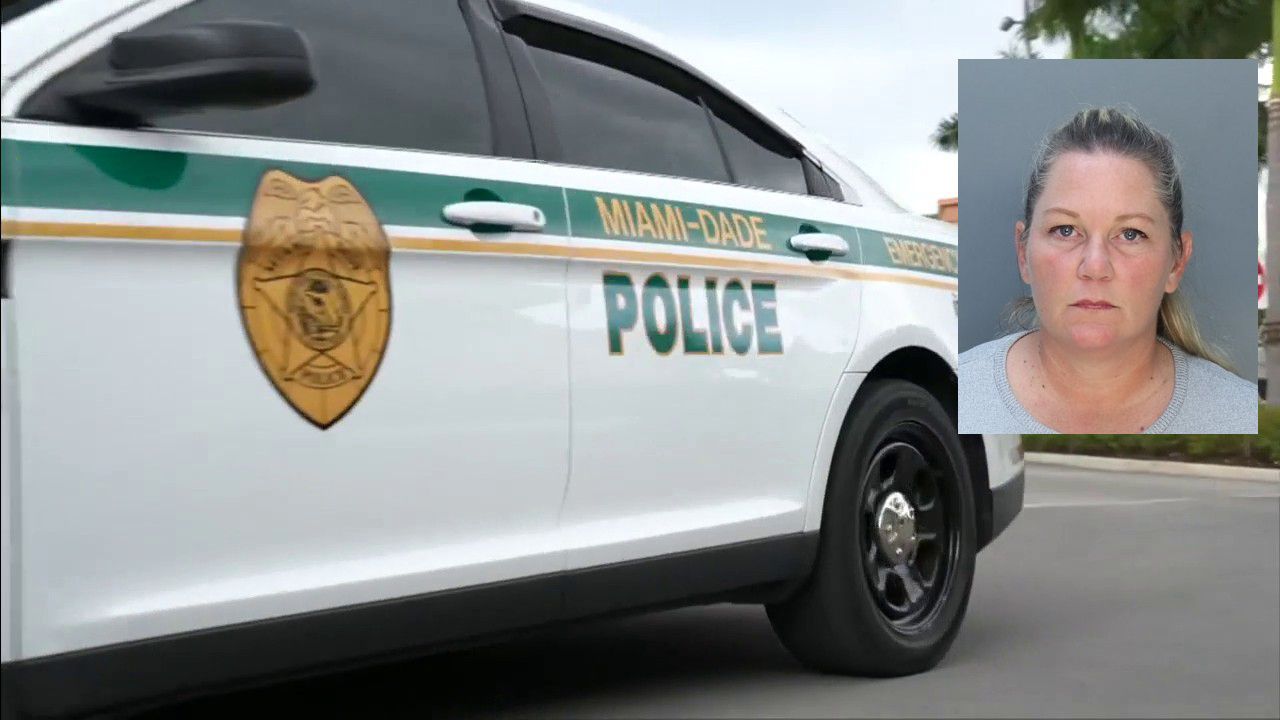 MIAMI-DADE COUNTY, Florida. – A 46-year-old Miami-Dade police officer has been arrested in Miami and charged with theft of a vehicle and misconduct by an officer.

According to an arrest warrant, Layla Perez of Miami was booked into jail at 10:37 a.m. Wednesday and was released after posting bail at 3:55 p.m., according to information from Miami-Dade County Corrections.

Details of the crime were not released.

Oz's ties to Turkey were attacked in the Pennsylvania Senate campaign

Will Stocks Fall Further on Monday? Bitcoin's weekend performance may provide some clues