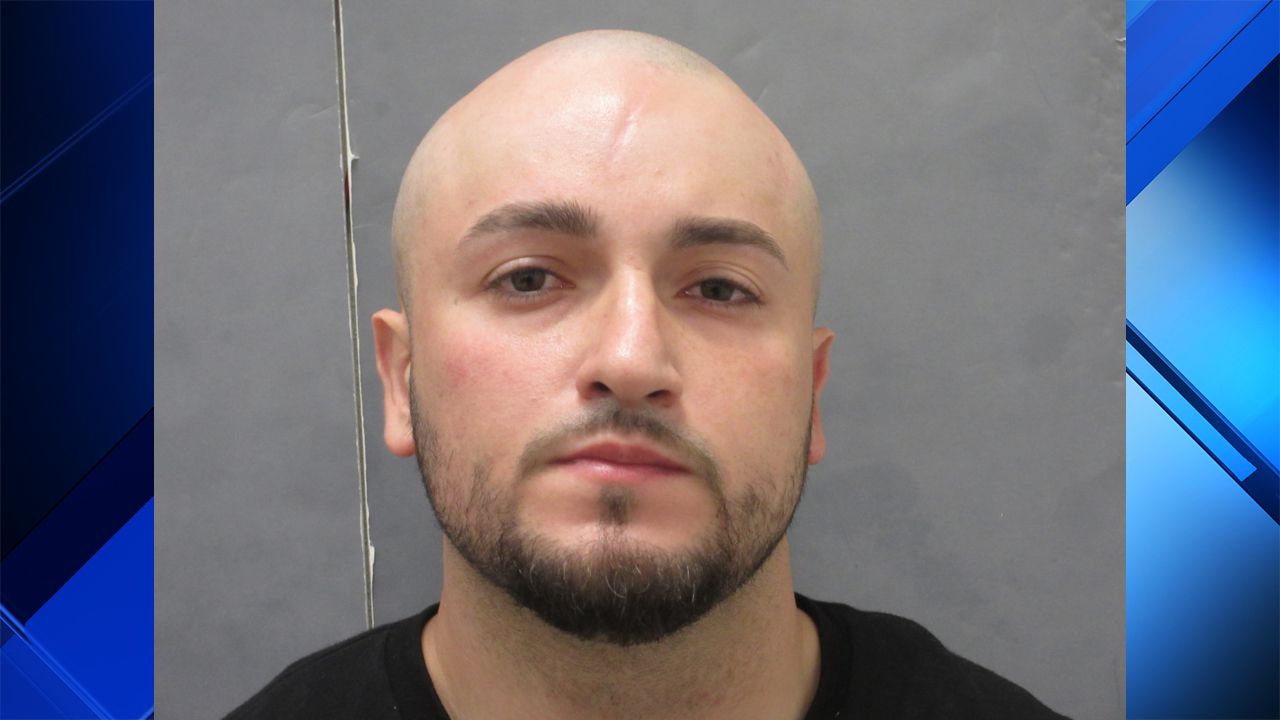 MONROE COUNTY, Florida. – An off-duty Miami-Dade police officer has been arrested in the Florida Keys.

Donovan William Rojas, 26, was driving northbound on US-1 near Mile Marker 101 in a Chrysler 300 around 3:57 a.m. Sunday, according to the Monroe County Sheriff’s Office.

Although MPs activated their lights and sirens, authorities said Rojas did not stop and instead reached speeds in excess of 110mph.

The car also swerved and almost hit other vehicles before eventually coming to a stop near Mike Marker 105, deputies said.

Rojas identified himself as a Miami-Dade police officer and said the Chrysler was his unmarked agency vehicle, according to MCSO.

MPs said Rojas was having trouble standing and appeared to be intoxicated.

He was arrested and faces charges of fleeing and escaping and DUI.