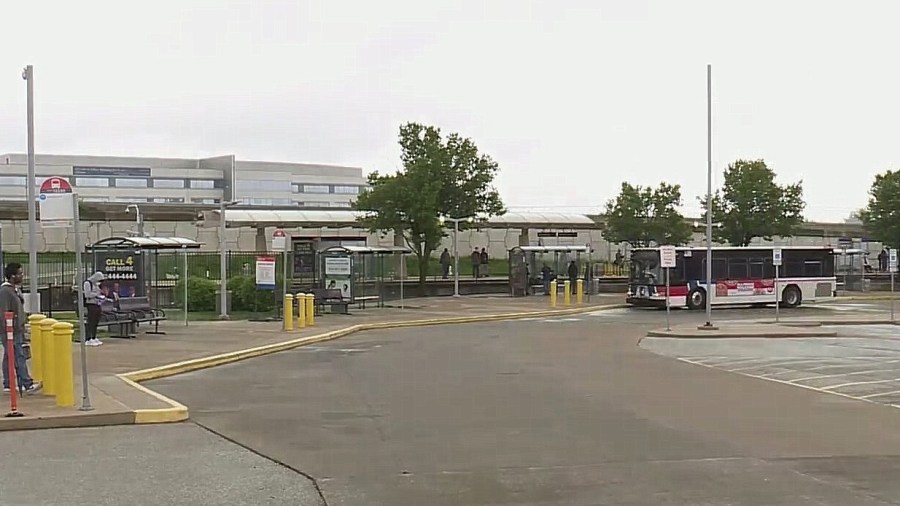 The agency’s safety committee voted Thursday to proceed with requesting proposals for a design plan. The agency also confirmed that some private funding had been secured for the project.

“This could be the biggest thing to help MetroLink,” said Derrick Keith Cox, bi-state development commissioner. “I think that makes it safer.”


Kevin Scott is Bi-State’s General Manager of Security. He said the security project includes a reconfiguration to add turnstiles, an overhaul of the fences and an upgrade of the transit system’s closed-circuit camera program to include a real-time camera center upgrade.

Another issue the agency wants to address is monitoring MetroLink. Three separate agencies are currently communicating on separate radio frequencies.

“Our long-term vision is to unify them into one police dispatching channel, and that’s what we’re working toward,” Scott said.

For more details on the safety plan and Thursday’s meeting, seeClick here.