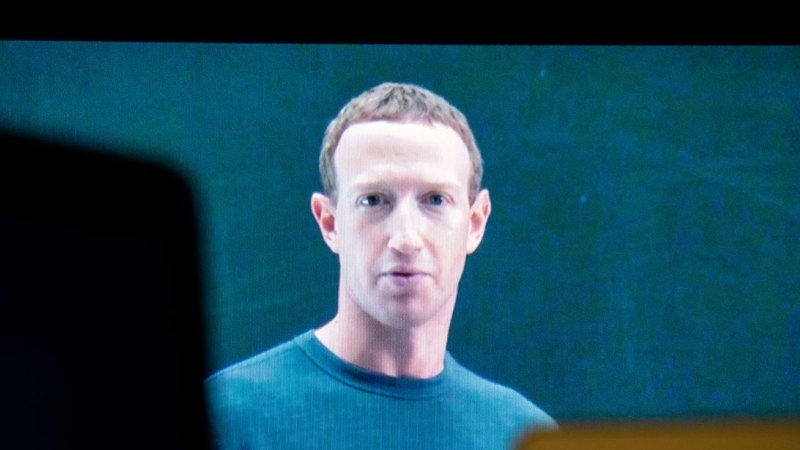 The penalty contrasts with regulations in the United States, where there is no federal privacy law and few states, such as California, have taken steps to create rules similar to those in the EU. But any changes Meta makes as a result of the ruling could affect users in the United States. Many tech companies are applying EU regulations globally because it is easier to implement than limiting them to Europe.

“It could be a real punch in the pit of the stomach.”

The EU ruling is the latest business headwind for Meta, which was already grappling with a significant drop in ad revenue because Apple made a change in 2021 that gave iPhone users the ability to choose whether advertisers could track them . Meta said last year that Apple’s changes would cost it about $10 billion in 2022, with consumer surveys suggesting a clear majority of users have blocked tracking.

Meta’s struggles come as it tries to diversify its business from social media into the virtual reality world known as the Metaverse. The company’s share price has plummeted more than 60 percent in the past year and it has laid off thousands of employees.

The announcement relates to two complaints filed against Meta in 2018. Meta said it will appeal the decision and start a potentially lengthy legal battle that will test the power of the GDPR and how aggressively regulators are using the law to force companies to change their business practices.

“We strongly believe that our approach respects the GDPR and as such we are disappointed with these decisions,” Facebook said in a statement.

The result has been hailed by privacy groups as a long-overdue response to companies that gobble up as much data about people as possible online to serve up personalized ads. But the more than four-year decision-making process has also been taken by critics as a sign that GDPR enforcement is weak and slow.

In the EU, there are some signs of broader, increased efforts to crack down on the world’s biggest tech companies. New EU laws were passed last year aimed at stopping anti-competitive practices in the tech industry and forcing social media companies to more aggressively monitor user-generated content on their platforms. Last month Amazon agreed to make major changes to how products are sold on its platform to avoid antitrust fees as part of a deal with EU regulators.

In November, Irish authorities fined Meta around $275 million ($407 million) over a data breach discovered last year that resulted in the leaking of the personal information of more than 500 million Facebook users -Users published online.

In 2023, the EU’s highest court, the European Court of Justice, is also expected to rule on cases that could lead to further changes in Meta’s data collection practices. However, many believe the enforcement has failed to match EU politicians’ rhetoric about strong technology regulation. Max Schrems, an Austrian privacy activist whose nonprofit organization NOYB filed the complaints in 2018 that led to Wednesday’s announcement, said thousands of privacy complaints remained to be addressed.

“On paper you have all these rights, but in reality enforcement just doesn’t happen,” he said.

https://www.smh.com.au/business/companies/meta-fined-600m-by-eu-over-ad-practices-20230105-p5cagu.html?ref=rss&utm_medium=rss&utm_source=rss_business Meta has been fined $600 million by the EU for advertising practices

Nick Kyrgios eliminated from Adelaide tournament, beyond doubt for the Australian Open