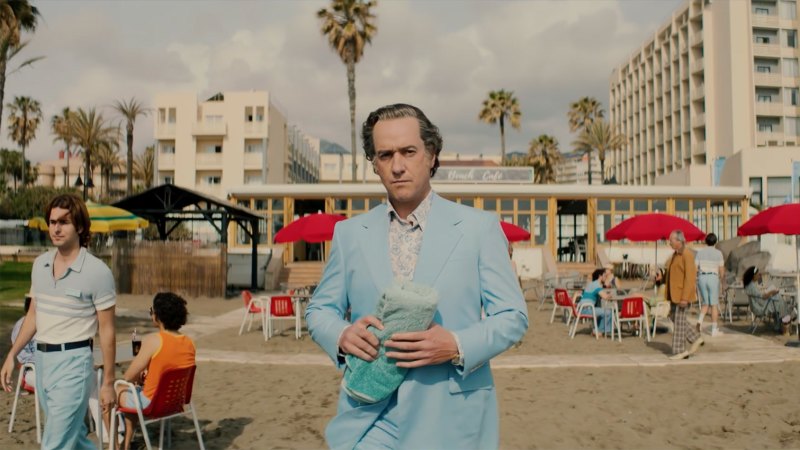 The story of John Stonehouse, a British Labor MP who faked his own death in Florida in 1974 and managed to survive in Australia all five weeks before being caught, was retold in the Stonehouse series.

https://www.smh.com.au/culture/matthew-macfadyen-stars-in-trailer-for-series-stonehouse-20230104-p5cabr.html?ref=rss&utm_medium=rss&utm_source=rss_culture Matthew Macfadyen stars in the trailer for the series “Stonehouse”.

Were the Proteas of Marnus' Gate robbed?