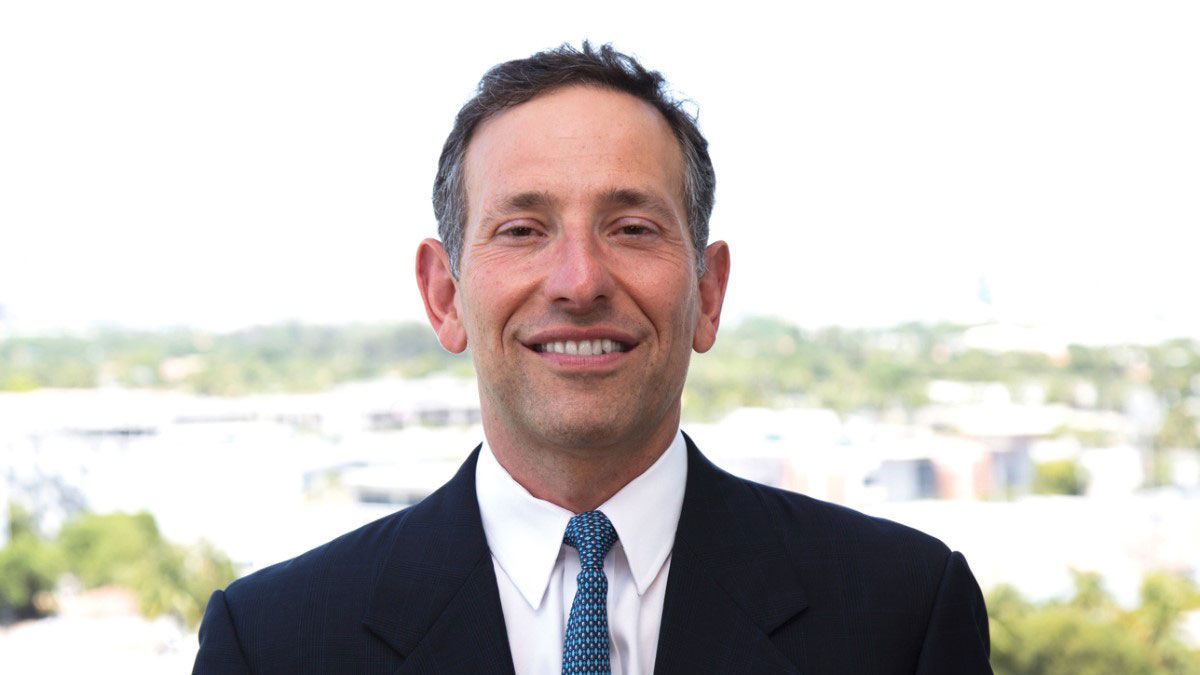 MIAMI BEACH, Fla. – Miami Beach Commissioner Mark Samuelian, who was elected in 2017 and re-elected in 2021, died Wednesday. He was 58.

Samuelian, who resided in the Venetian Islands, served as a member of the city’s finance committee and was chair of the land use and sustainability committee. Miami Beach Mayor Dan Gelber described him as an “excellent” colleague.

“Mark has always acted with integrity and demonstrated great devotion to our city and its residents in every action he took. Our city is crying today,” Gelber said in a statement.

Born in Boston, Massachusetts, Samuelian was a national chess champion. He earned an engineering degree from Georgia Tech and a Masters of Business Administration from the Wharton School at the University of Pennsylvania.

Samuelian is survived by his partner Laura Dominguez. Officials gave no information on the cause of death.