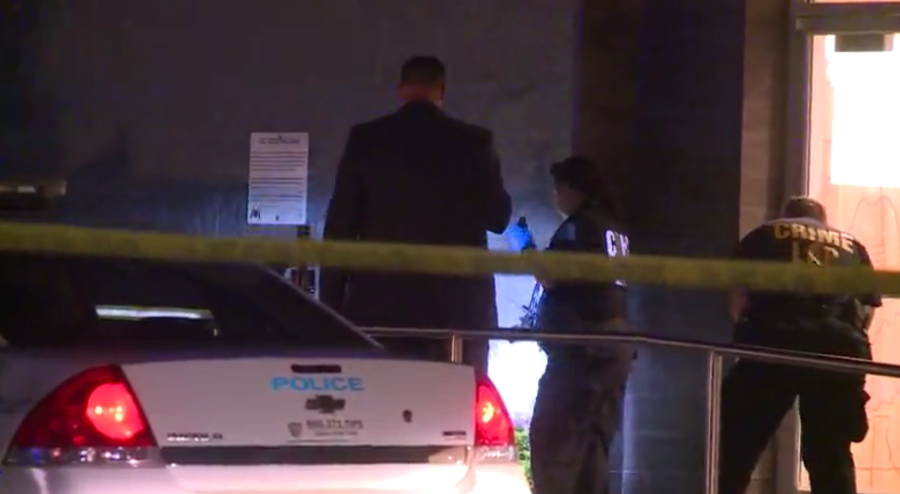 ST. LOUIS – A man was shot dead outside a fast food restaurant in St. Louis on Tuesday, authorities said.


The shooting happened around 8:25 p.m. near Hampton and Manchester in the Clayton-Tamm area. Police believe the victim is in his 20s.

Homicide investigators are on site. No further details were released. FOX 2 will update this story as more information hits the newsroom.

US diverts COVID-19 funds to secure vaccines amid standoff