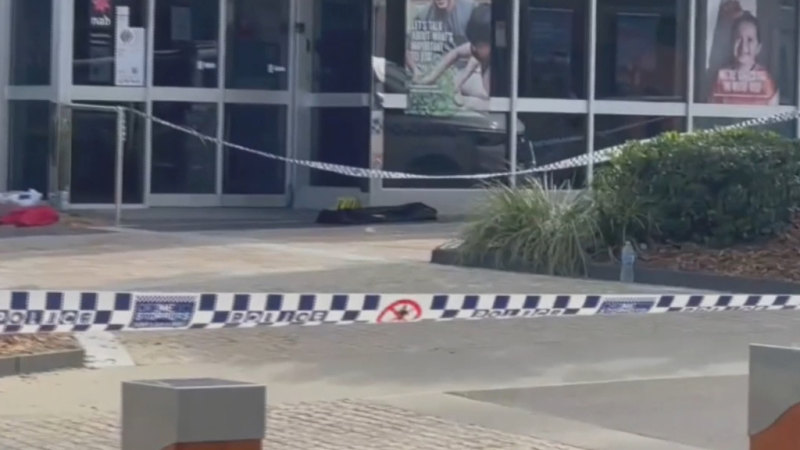 A man believed to be armed with a knife has been shot dead by police in Queensland.

My son cried "hysterically" when he heard me sing