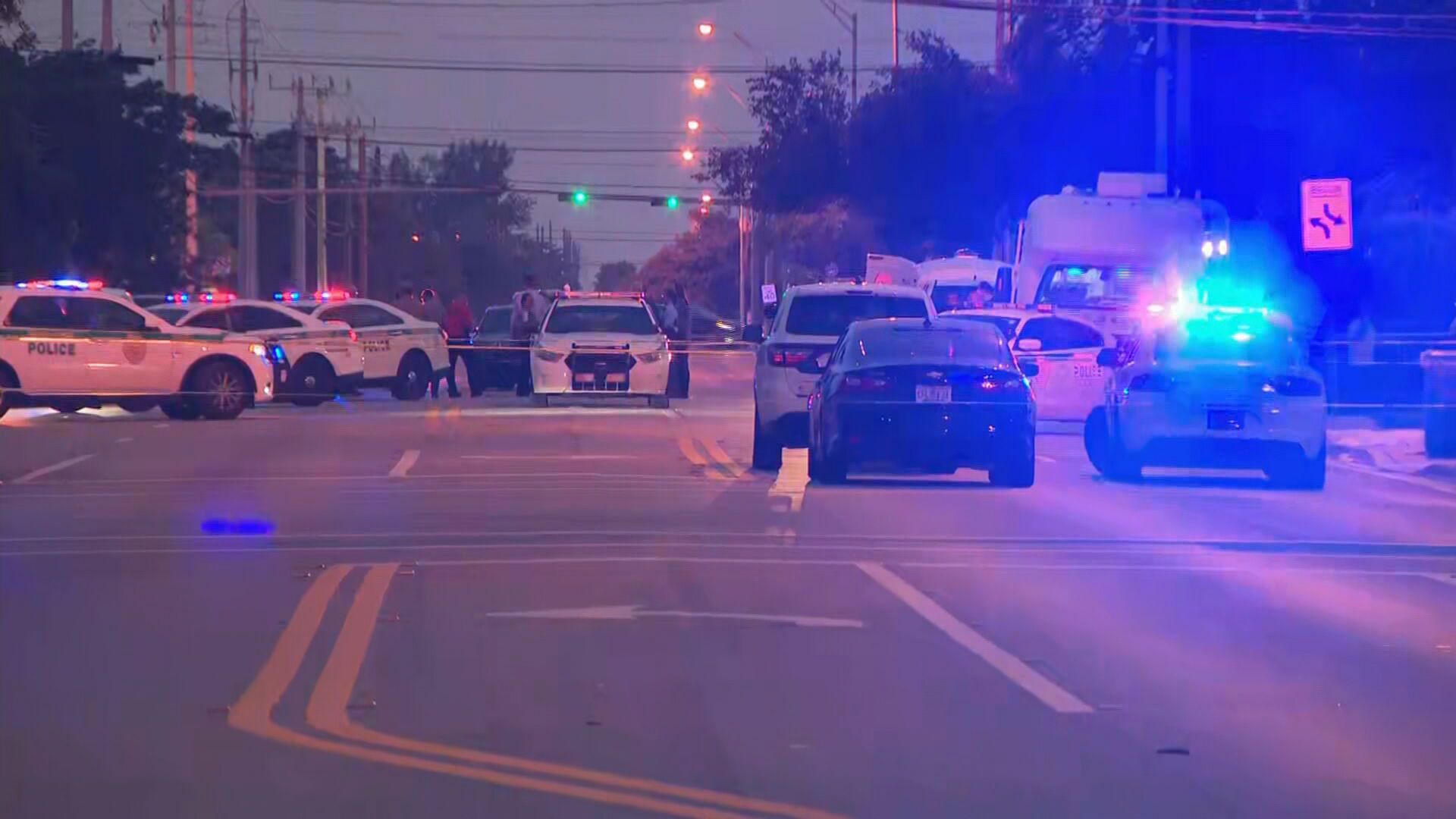 MIAMI-DADE COUNTY, Florida. – An investigation is underway after a shooting involving officers occurred in Miami-Dade County.

It happened around 6:15 p.m. Monday in the area of ​​Northwest 17th Avenue and 115th Street in northwest Miami-Dade.

According to police, two Miami-Dade police officers responded to a home after receiving calls from a man threatening to kill people.

When they arrived, officers said they found a man in his 70s on the sidewalk outside the house armed with what appeared to be a rifle.

Police said they tried to de-escalate the situation but the man failed to do so, leading to an officer firing his gun.

Officers checked body worn cameras and said the man appeared to have pointed his gun at an officer.

The Florida Department of Law Enforcement is investigating, as is usual with any police shooting.

https://www.local10.com/news/local/2022/06/07/large-police-presence-responds-to-officer-involved-shooting-in-northwest-miami-dade/ Man killed in gunfight with what appears to be a gun