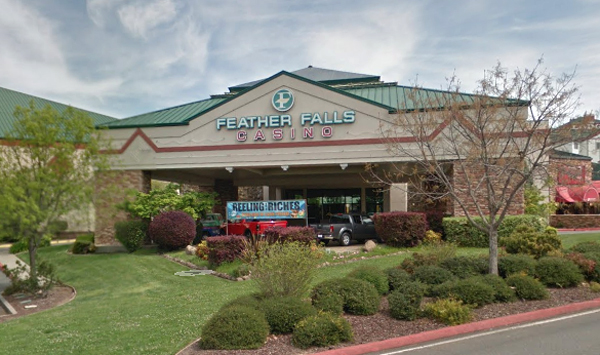 A 55-year-old man died Monday after a fight at Feather Falls Casino near Oroville.

An 911 call at 4:21 p.m. reported that a man was not breathing after a physical altercation, the Butte County Sheriff’s Office said. The man could not be revived and was pronounced dead at the scene.

He was identified as Dennis Wold from Chico.

The other combatant had left the casino on foot and police arrested a suspect in the area. He is a 37 year old male from Oroville.

Based on what investigators said was evidence the other man caused Wold’s death, the suspect was committed to the Butte County Jail on an open murder count, meaning the specific charge has not yet been determined. The investigation continued Tuesday, the sheriff’s office said.