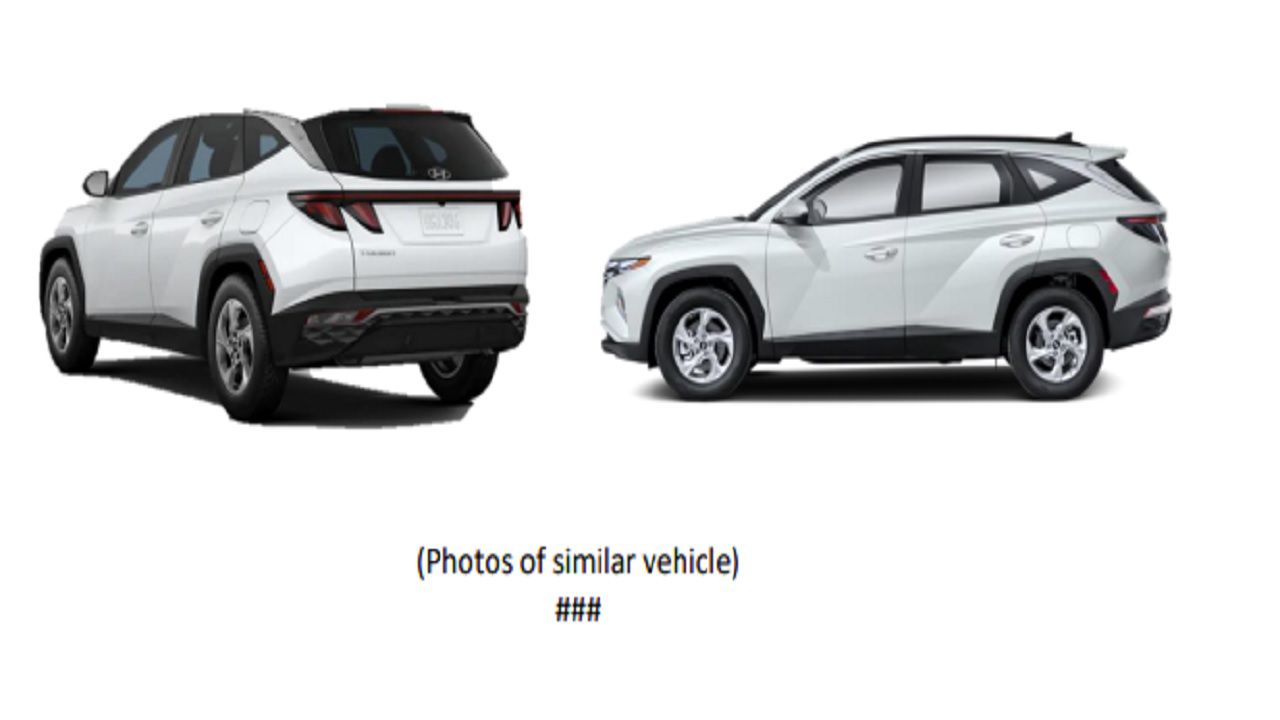 FORT LAUDERDALE, Fla. – Fort Lauderdale Police are searching for the driver who fatally struck a pedestrian in a wheelchair with his vehicle over the weekend and then fled the scene.

The hit-and-run accident happened shortly after 10 p.m. in block 900 of the southern federal highway.

Police said the victim, identified as Robert Brisebois, 58, was in the northbound lanes of the South Federal Highway when he was struck by a white SUV.

Police said the driver failed to stop and fled the area.

Brisebois was pronounced dead at the scene.

The vehicle is described by police as a white 2022 Hyundai Tucson with likely frontal damage from the accident.

Anyone who witnessed the accident or has information is asked to call Traffic Homicide Detective Russell Brown at 954-828-5754 or Broward Crime Stoppers at 954-493-TIPS (8477).

https://www.local10.com/news/local/2022/06/06/man-in-wheelchair-killed-in-hit-and-run-crash-in-fort-lauderdale/ Man in wheelchair killed in hit-and-run in Fort Lauderdale

Spectrum users in Fenton and High Ridge are having issues