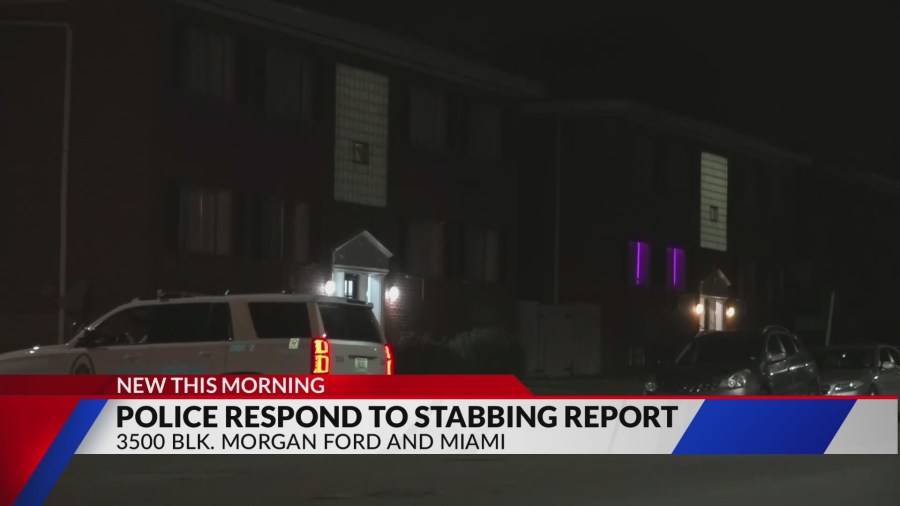 ST. LOUIS – A man was literally stabbed in the back by his girlfriend early Monday morning in south St. Louis.

The 43-year-old man told police he woke up around 1 a.m. with severe back pain. Police said: “As he got up, he saw his girlfriend, who was holding a knife, confront him about a personal matter.” to call 911.


The man was taken to the hospital and treated for a “superficial laceration on his back”.

The 31-year-old was arrested at the scene. FOX 2 will continue to update this story with more information as it becomes available.

https://fox2now.com/news/missouri/man-stabbed-in-back-by-girlfriend-in-south-st-louis/ man in south st Louis stabbed in the back by girlfriend