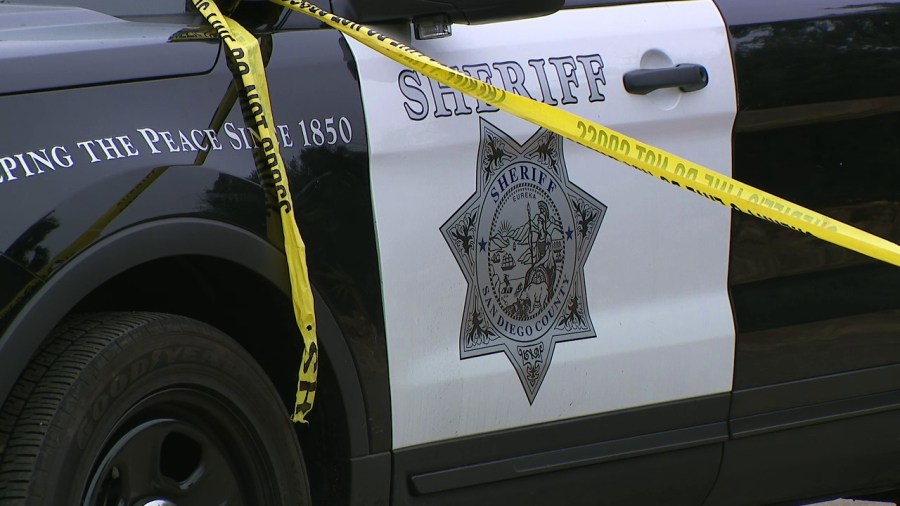 ENCINITAS, Calif. — A man who exited his vehicle to get a flower was struck by a vehicle and killed on a North County road Sunday, sheriff’s investigators said.

The accident happened around 4 p.m. on Piraeus Street, which parallels Interstate 5, near Normandy Road in Encinitas, San Diego County Sheriff’s Sgt. William Clem said. The victim stopped his vehicle on the southbound bike lane in Piraeus before crossing the southbound and northbound lanes to the east shoulder of the road to retrieve the flower.

He was then hit by a driver in a vehicle as he backed away from the westbound shoulder into the northbound lanes, Clem said.


The result left the victim with serious injuries. He was taken by ambulance to Scripps Memorial Hospital La Jolla, where he was later pronounced dead. His name was not released by the sheriff’s department.

The driver who hit him was not injured in the accident, according to Clem.

Details of the fatal collision are being investigated by the North Coastal Sheriff’s Transportation Department, who do not believe alcohol or drugs played a role.

Those wishing to share information with investigators were asked to call the agency at 760-966-3500.