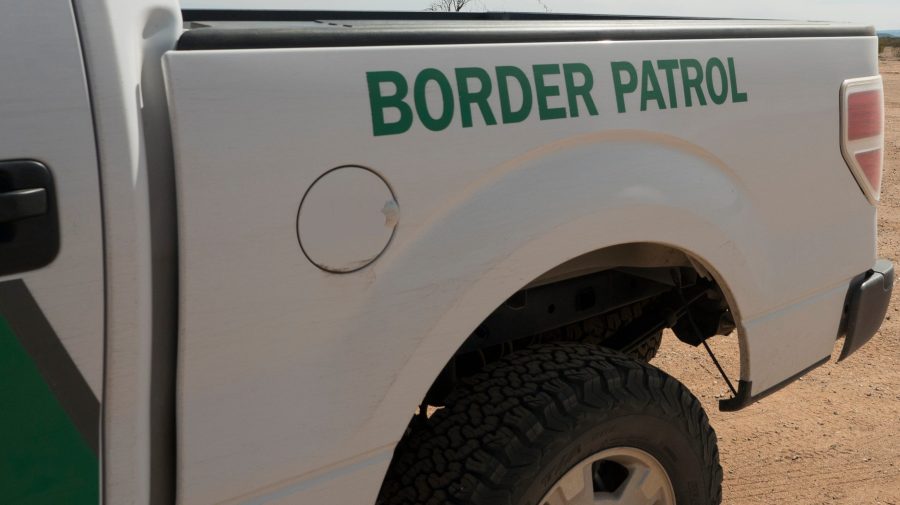 SAN DIEGO — A man fell to his death while climbing the US-Mexico border wall near Otay Mesa on Friday morning, police said.

Police joined the US Border Patrol at the scene.


No information was initially available on the man’s identity.

https://fox5sandiego.com/news/border-report/man-dies-in-fall-from-border-wall/ Man falls to his death while climbing border wall