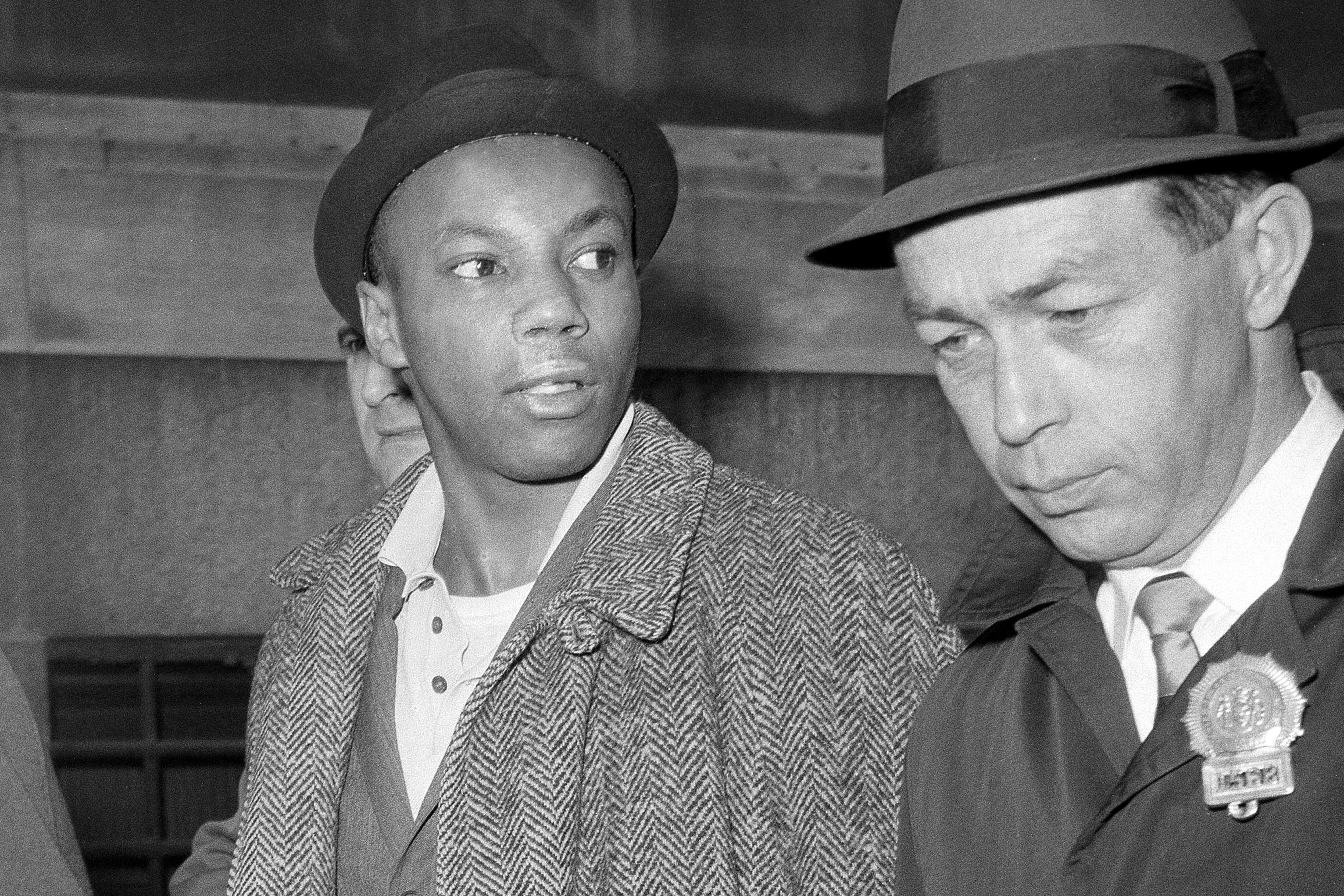 NEW YORK – A man who was discharged last year in the 1965 assassination of Malcolm X has filed a $40 million lawsuit against New York City for the two decades he spent in prison for a notorious crime he did not commit.

Lawyers for 84-year-old Muhammad Aziz Thursday filed a lawsuit in federal court in Brooklyn alleging Aziz’s wrongful conviction in the murder of Malcolm X, the civil rights activist who urged black people to seek justice “by any means necessary.”

An additional complaint was filed on behalf of the estate of Khalil Islam, a second man wrongly convicted of the assassination.

Malcolm X was shot to death on February 21, 1965 at the Audubon Ballroom in Upper Manhattan. Aziz and Islam, then known as Norman 3X Butler and Thomas 15X Johnson, and a third man were found guilty of murder in March 1966 and sentenced to life imprisonment.

The third man, Mujahid Abdul Halim, admitted shooting Malcolm X but said neither Aziz nor Islam were involved. Halim was paroled in 2010.

A Manhattan judge dismissed the convictions of Aziz and Islam in November 2021 after prosecutors said new evidence of witness intimidation and suppression of exculpatory evidence undermined the case against them. Then-district attorney Cyrus Vance Jr. apologized for law enforcement’s “serious, unacceptable violations of the law and public trust.”

Attorneys David Shanies and Deborah Francois said in complaints filed Thursday that both Aziz and Islam were at their homes in the Bronx when Malcolm X was killed.

They said Aziz “spent 20 years in prison for a crime he did not commit and lived more than 55 years with the hardship and humiliation that come with being wrongly branded as the convicted murderer of one of the most important civil rights leaders in history.” .”

Islam spent 22 years in prison and still died hoping to clear his name. “The damage inflicted on Mr. Islam and his family was immense and irreparable,” the lawyers wrote.

A New York City Legal Department spokesman referred a request for comment to Mayor Eric Adams, who said in a statement: “As someone who has fought for a fairer criminal justice system throughout my career, I believe in the overthrow of Mr. Aziz and Die Condemnation of Mr. Islam was the just result. We are investigating this lawsuit.”