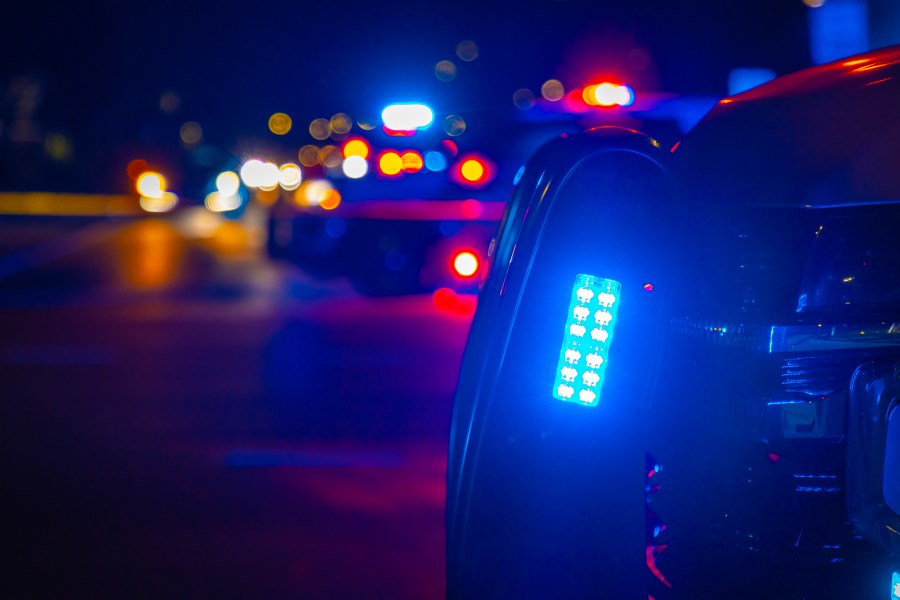 The Missouri State Highway State Patrol has identified Jerry M. Lawrence, 52, as a victim. The next of kin have been notified. The crash occurred on I-270 at the 218 mile marker.


Investigators say Lawrence was driving northbound in a 2011 Hyundai Sonata when he was hit by another vehicle from the rear and lost control. His vehicle then went off the roadway and crashed into a concrete guardrail. The driver of the other vehicle left the scene of the accident.

Lawrence was taken to a St. Louis hospital. but later died of his injuries. MSHP Troop C, covering multiple counties in the St. Louis area, is investigating the crash.

https://fox2now.com/news/man-dies-in-hit-and-run-in-st-louis-county/ Man dies in hit and run on I-70 in St. Louis County

The heartbreaking reason the Try Guys split from Ned Fulmer