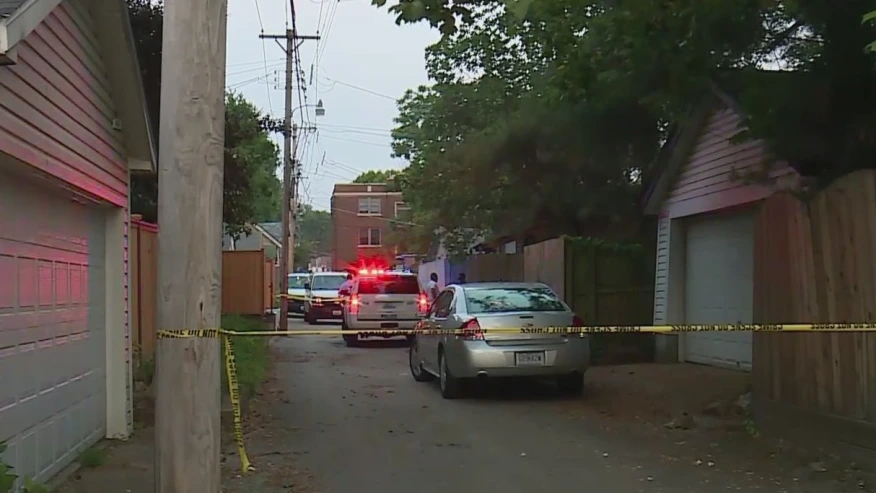 ST. LOUIS, Mo. — Prosecutors have charged a 20-year-old man with murder after a man was shot dead in the Shaw neighborhood on Friday night. Kyle Stone was arrested shortly after the shooting.

Police were dispatched to the 4000 block of Flora Place around 7:30pm on Friday to report a shooting. They found Christopher Brennan, 47, with a gunshot wound to the head. He was pronounced dead at the scene.

Stone was identified as a suspect by officers in the neighborhood. He ran away from the scene and was arrested after a chase.

https://fox2now.com/news/missouri/man-charged-with-murder-after-shaw-neighborhood-shooting/ Man charged with murder after shooting in Shaw neighborhood