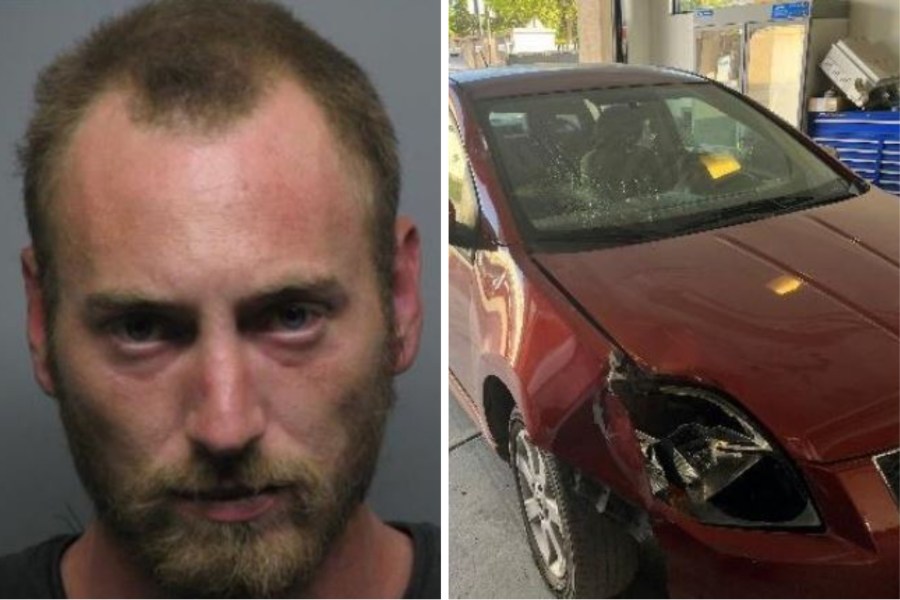 SAN PABLO, Calif. (KRON) — A man was arrested in Richmond Saturday around 12:16 a.m. following a hit-and-run, police said in a news release. The collision between a car and a cyclist occurred in the Rumrill Boulevard area at 19th Street, where a 68-year-old man died at the scene after the incident.

A drunk driver wrecked a police motorcycle in Richmond


However, the arrest came hours after the accident at around 1:50 p.m. when the suspect car drove away before officers arrived at the scene. Police said they quickly identified the suspect vehicle as a maroon 2011 Nissan Sentra, leading to the arrest of 30-year-old Jesse Dubois.

Dubois was arrested at his home on the 700 block of Market Avenue, where police found his vehicle with damage from the collision. He was sentenced to the Contra Costa County Jail for hit-and-run and involuntary manslaughter.

The victim’s identity will not be released until his family is notified. The site of the crash on Rumrill Boulevard and 19th Street is about half a mile from Contra Costa College.

Monday's Wordle response was as controversial as can be

Serie A: AC Milan remain top of the table above Inter with an away win against Verona

Oreo and Ritz team up to create a new snack