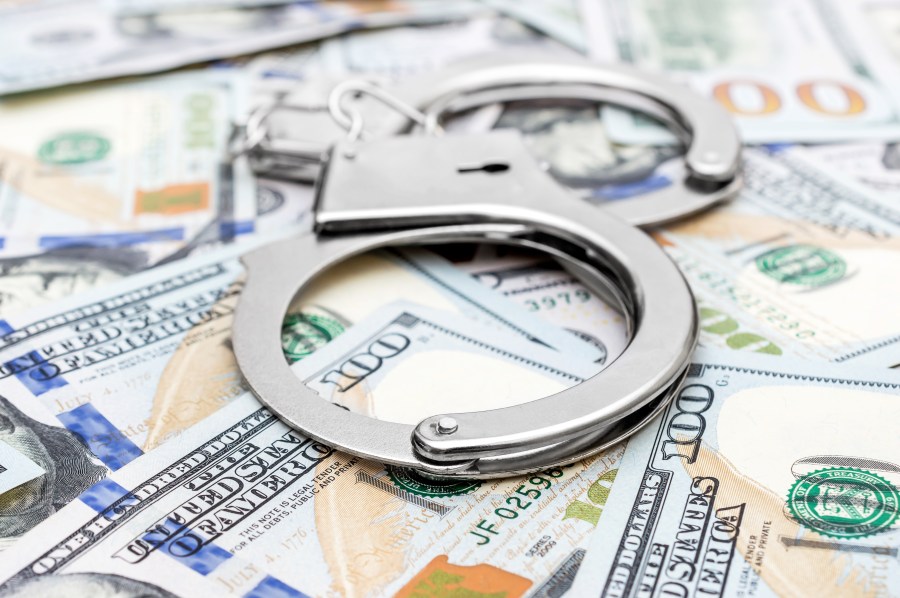 FLORISSANT, Mo. — A man is behind bars after police said he stole nearly $87,000 from two banks in northern St. Louis County last month.

Prosecutors have charged Walter Hopson, 39, with first-degree robbery and theft from a financial institution as part of the investigation. Police say the robberies happened on May 7 and 14 in two locations.


According to police, on May 7, Hopson entered a US bank on Block 11100 of Larimore Road and held a gun while demanding money from an employee. Hopson reportedly received $12,000 in this robbery.

A week later, investigators say, Hopson entered a First Bank on the 4000 block of North Highway 67. According to court records, he asked a clerk to put money in a bag. He then jumped over the bank counter and told the staff to take him to the bank’s vault, saying, “He didn’t mean to hurt anyone.” After being escorted to the vault, Hopson got away with $75,000 from the bank.

A tip told police that Hopson had left the state shortly after First Bank was stolen. Investigators say Hopson had an ankle monitoring device removed a day before the May 7 robbery.


After an arrest warrant was issued, authorities searched Hopson’s home and found clothing and gloves matching those described from the May 14 robbery. Police also reviewed surveillance photos of the banks, which closely resemble Hopson.

According to Missouri court records, Hopson was on probation for three first-degree robberies and on bail on a weapons charge. Detectives from the St. Louis County Police Department’s Bureau of Crimes Against Persons are investigating the robberies.

Carbon dioxide emissions from cement are quietly doubling in 20 years