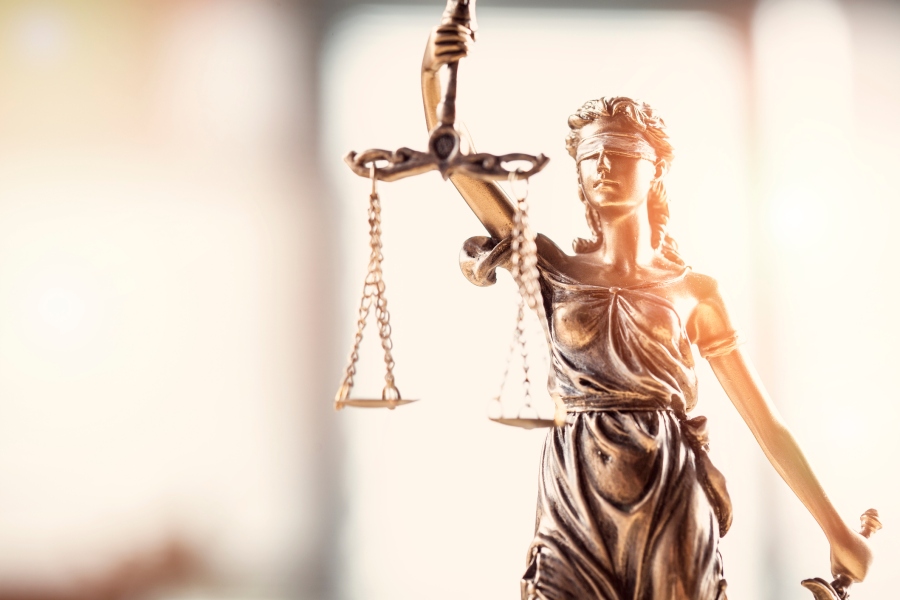 ST. LOUIS (AP) — Prosecutors have charged a man with bringing a gun into a south St. Louis school.

The Post-Dispatch reportsMonday that the 19-year-old man was arraigned on Saturday on a charge of unlawful use of weapons.

He was arrested Friday after police were called to the Lift for Life Academy over a report that someone was refusing to turn in a gun.

According to court documents, officers frisked the man and found a 9mm handgun lodged in his pant leg with one round in the chamber and 12 in a magazine. Police say the man’s sibling was a student at the school.

Prince Harry Book: Almost nobody turned up at midnight to buy "Reserve".