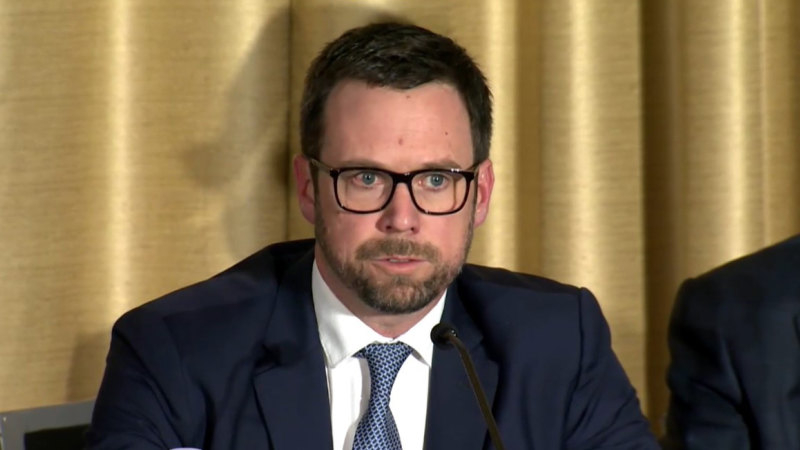 Performance fees for the six months ended December 31 are “not meaningful,” the company said.

Magellan funds will make distributions of $0.3 billion in January, which will be reflected in next month’s funds under management numbers.

Magellan intends to add two new non-executive directors to the board and would like to increase the fees of current directors Robert Fraser, Colette Garnsey, John Eales and chairman Hamish McLennan.

Despite a few pointed questions from shareholders wondering why they should support the raise given Magellan’s share price plunge, the vote passed with almost 95 percent in favor of the resolution.

At the December meeting, the chairman told shareholders that much of the outflow was caused by the “instability of Hamish’s departure.”

“And there were a lot of institutional relationships involved with Hamish and I think it was a difficult situation for the board to navigate, no matter what anyone could have said or done,” he said.

Douglass, who separated from his wife in late 2021 before announcing he would be taking medical leave after “intensely focusing” on his personal and professional life, has returned to the firm as a consultant, not an employee.

The world’s next big inflation surprise is looming in China