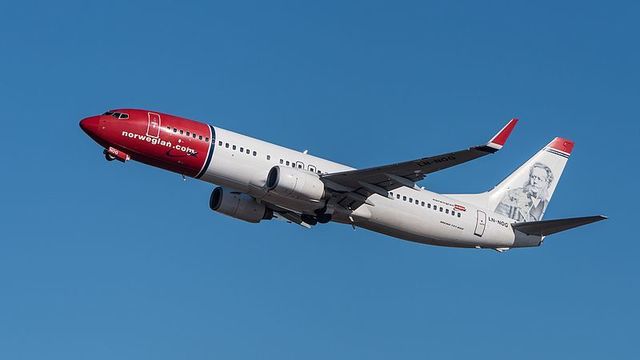 COPENHAGEN – Low-cost carrier Norwegian Air Shuttle said Monday it had reached an agreement with Boeing to purchase 50 737 MAX 8 planes, saying the planes are scheduled for delivery between 2025 and 2028, on a schedule that is tight consistent with current aircraft lease expirations.

The company said it intends to fund the outstanding pre-delivery payments with positive cash flow from operations and that “a significant portion of the aircraft” will be owned by Norwegian “to ensure an optimized and balanced aircraft financing structure.”

“This will result in lower overall costs and increased financial robustness, allowing us to further consolidate our Nordic stronghold,” Øygard said in a statement. “The deal also allows us to serve our customers with state-of-the-art aircraft that can increasingly be powered by sustainable aviation fuel.”

Upon completion of these agreements, Norwegian estimates net income of around 2 billion kroner ($211 million).

Norwegian operates a short-haul network in the Nordic countries and to major European destinations.